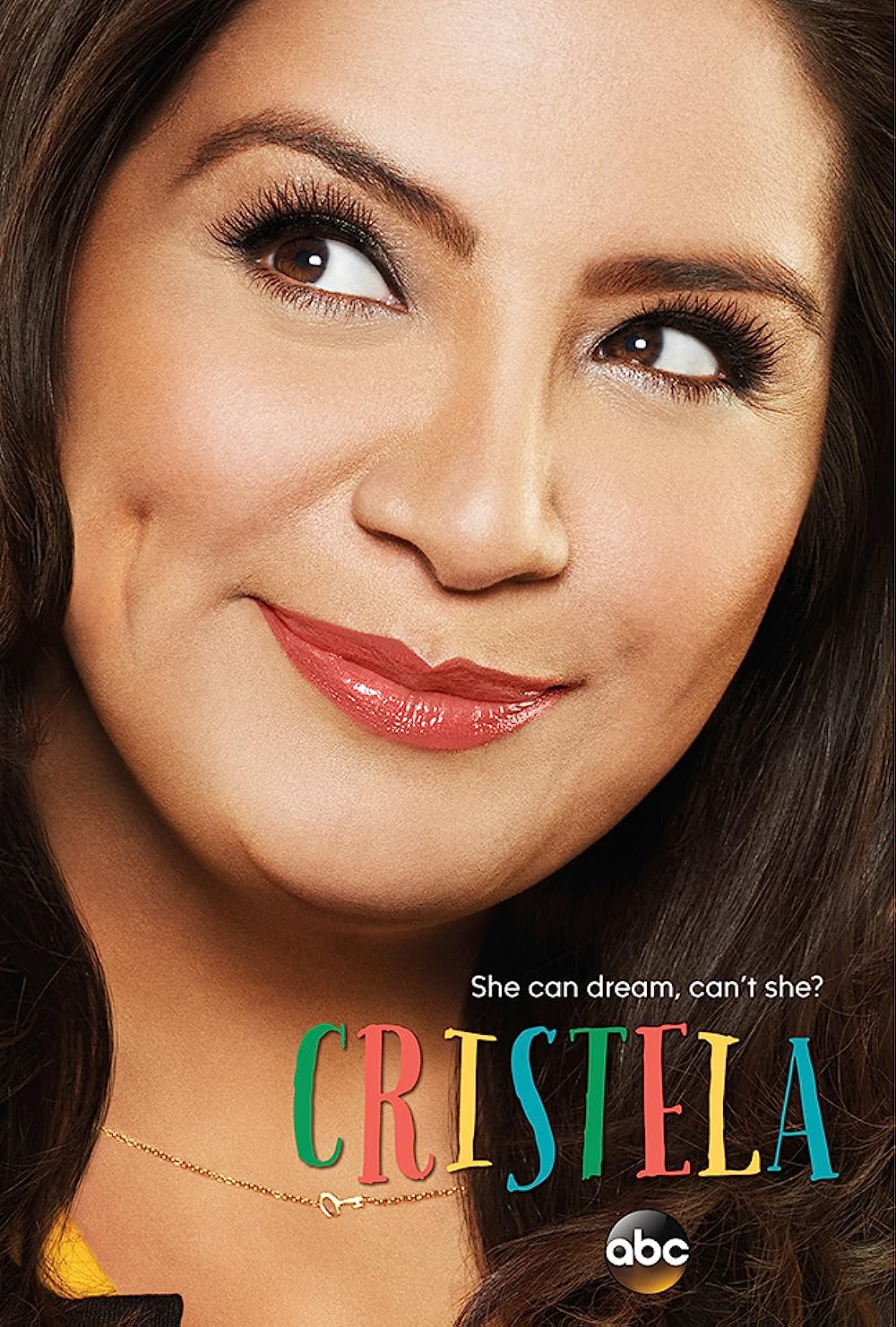 6.4
Cristela is a comedy that follows the struggles facing a young Mexican-American woman who is trying to make her way into the world of law. After six years of law school she is now working as an intern. Cristela and her co-workers, a Jewish man and the boss?s daughter, use humor and hard work to achieve success. She also has to deal with her home life where she lives with her sister, brother-in-law, niece and nephew, and a mother who is stuck in the old ways of cultural beliefs, all of which makes for some great comedy.
MOST POPULAR DVD RELEASES
LATEST DVD DATES
[view all]