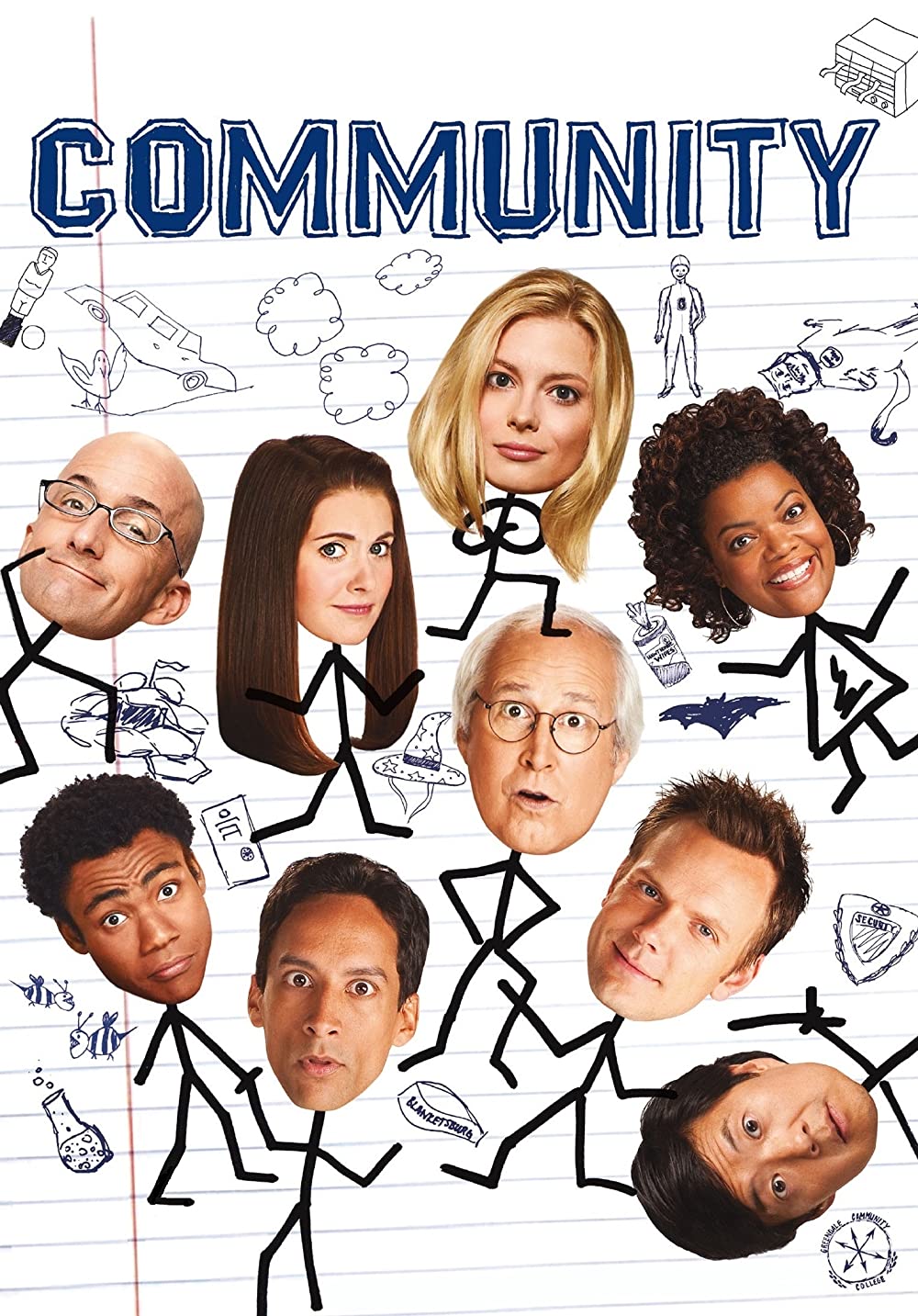 8.5
When a lawyer is caught falsely claiming to have a Bachelor's degree, he is suspended and decides to enroll at a community college. There, he meets an attractive young coed, and forms a study group in an effort to win her affections. Much to his dismay, she invites several of her friends, including a perky over achiever, an elderly millionaire, a former high school quarterback, and a devout single mother. Despite his initial reservations, the group grows close and begins taking classes together, where they run afoul of the cross-dressing dean and an insane Spanish professor.
MOST POPULAR DVD RELEASES
LATEST DVD DATES
[view all]