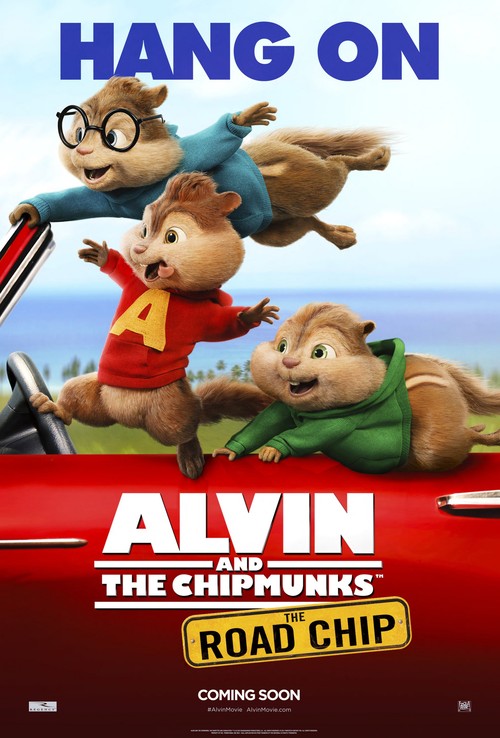 4.4
The gang of lovable chipmunks, Alvin, Simon and Theodore, are back and on a mission. Their buddy, Dave, has a new girlfriend. When the chipmunks think that Dave is planning to pop the question to his girlfriend in Miami, the trio is determined to put a stop to it in order to not only keep Dave from leaving them forever, but also keep themselves from having a wicked stepbrother in their lives.
MOST POPULAR DVD RELEASES
LATEST DVD DATES
[view all]