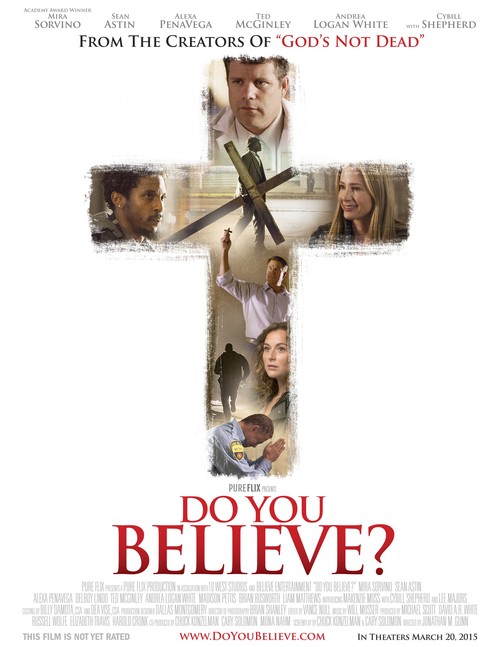 6.1
A street-corner preacher inspires a pastor whose faith has begun to grow tepid. In turn, that pastor tries to pass the inspiration on to others around him, and it sends a ripple through the town. This renewed faith challenges and energizes different people in different ways. While the effects are unpredictable, everyone in town comes to have a deeper appreciation for the effects that faith can have on both an individual and a community.
MOST POPULAR DVD RELEASES
LATEST DVD DATES
[view all]