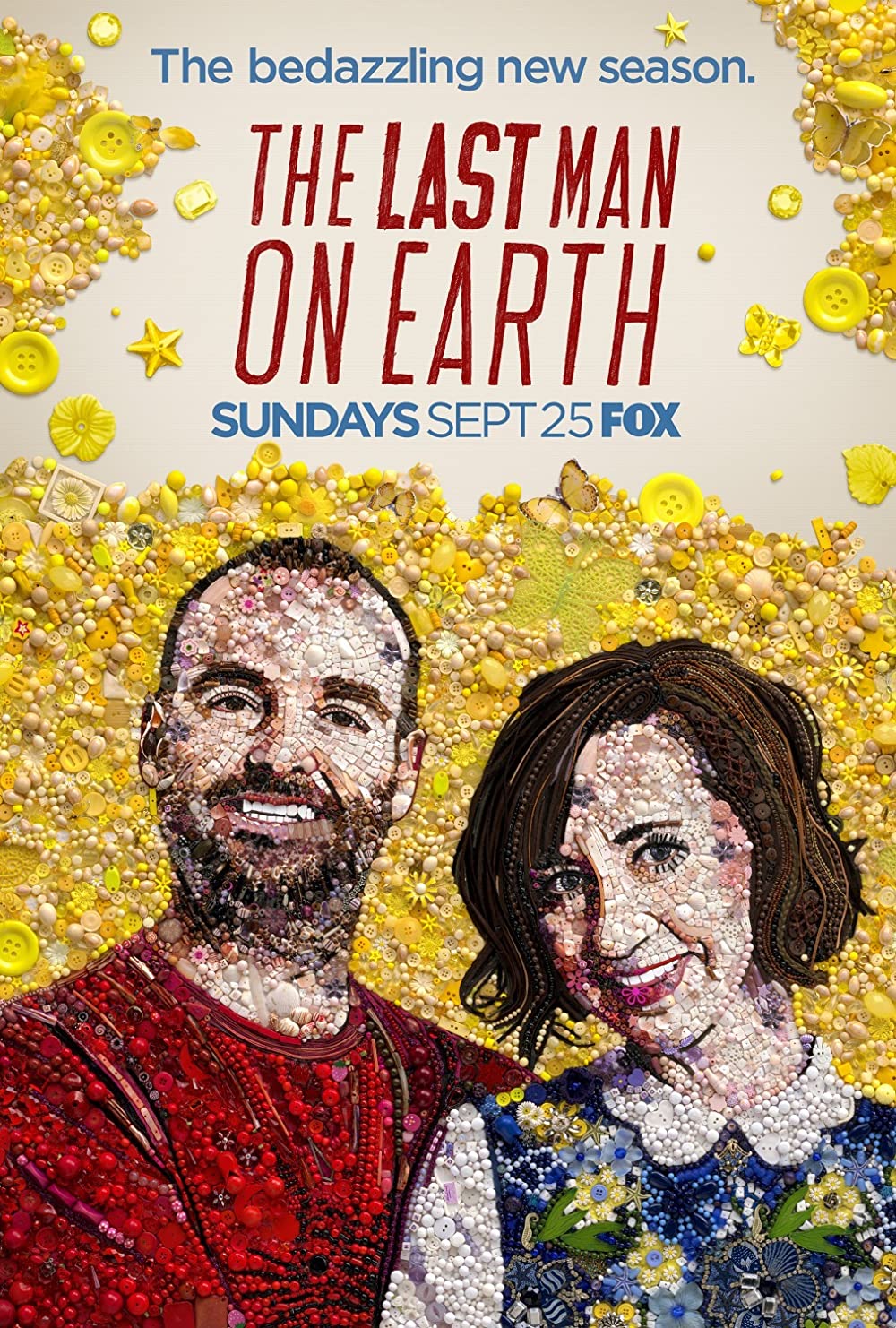 TV-14 Comedy, Romance, Science Fiction
The products below contain affiliate links. We may receive a commission for purchases made through these links.
MOVIE DETAILS
Starring: Will Forte, January Jones, Cleopatra Coleman
Writer: Will Forte
In Theaters: March 1, 2015
Runtime: 22 min

7.3
A plague has taken over the world and wiped out the human race. The plague struck quickly, and infected people before they even knew they were contagious. Within a time frame of less than two years, almost the entire world was infected. The disease struck the most quickly in developed countries with big cities. However, one man from the United States that lives in rural North Dakota has survived due to a gene mutation in his body. For the United States, he is the last hope of survival and he must go out and try and find other people who are like him and survived.
MOST POPULAR DVD RELEASES
LATEST DVD DATES
[view all]