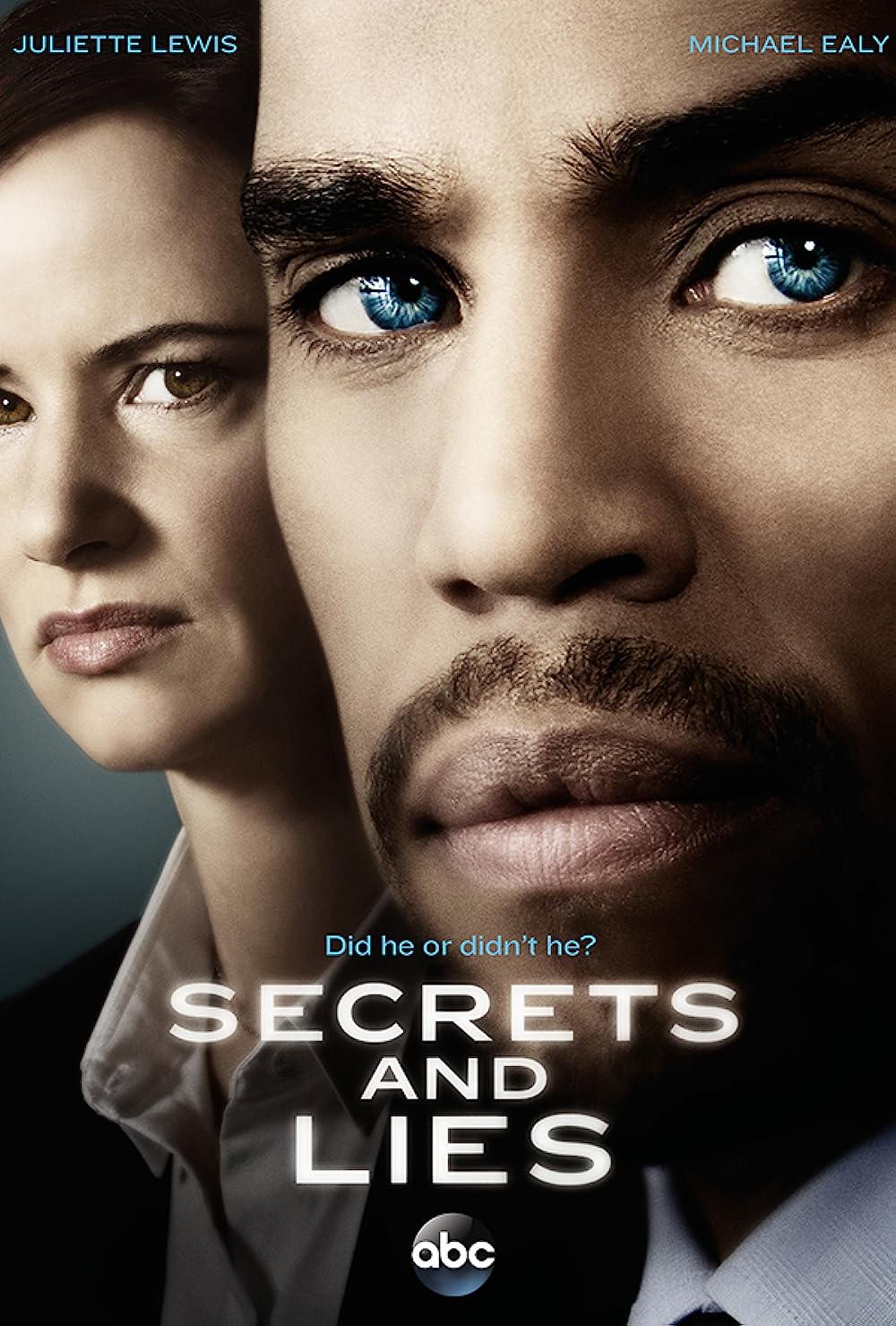 7.6
This show focuses on the often blurry lines between truth and lies, as well as the devastating effects betrayal can have on family and friends. A man is out jogging when he stumbles upon the body of a five-year-old little boy, who turns out to be one of the children from his own neighborhood. When it is learned that the death was no accident, but that the child had been killed due to a traumatic head injury, the authorities become suspicious of the man who found him. As the investigation continues, the man is shunned by the community and, believing it is the only way to restore his life and family relationship, he makes it his mission to hunt down the real killer.
MOST POPULAR DVD RELEASES
LATEST DVD DATES
[view all]