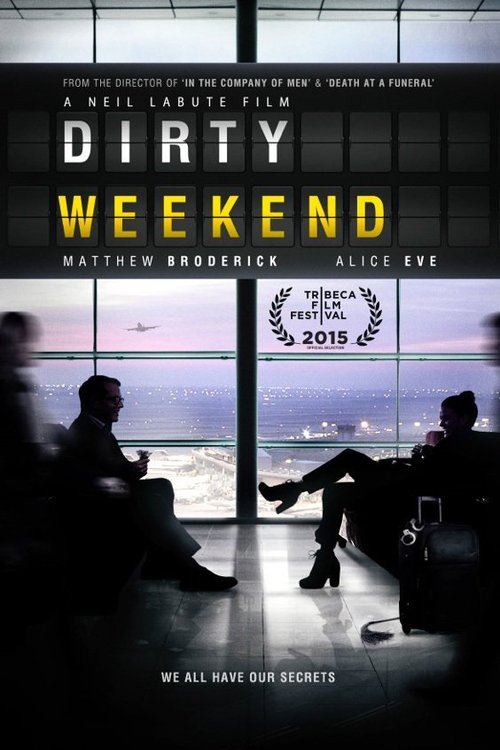 5.0
Dirty Weekend is about a middle-aged man, Les, who is delayed at the Albuquerque airport with his female co-worker, Natalie. He leaves the airport and begins roaming the city with Natalie following along. At first, she thinks he is trying to just get away from the airport, but then she realizes he is trying to figure something out. It develops that a year ago Les had a disturbing experience in the city after drinking too much. He does not remember everything. With Natalie's help, he tries determine what really happened.
MOST POPULAR DVD RELEASES
LATEST DVD DATES
[view all]