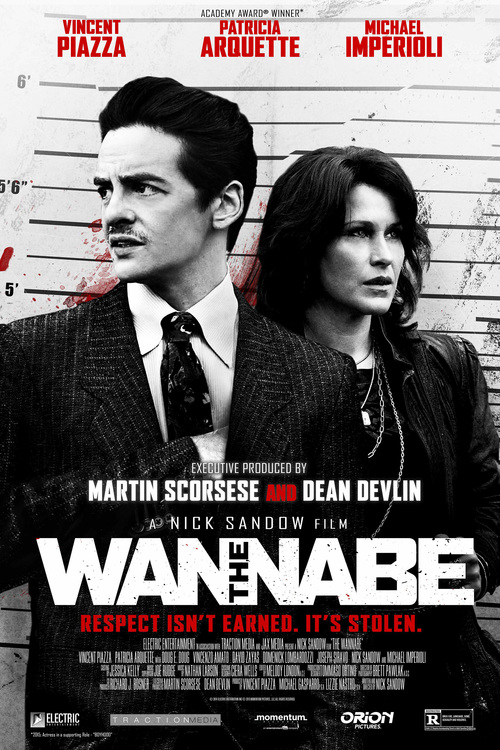 5.2
A student named John goes to college and wants to pledge to a fraternity. However, while in college John quickly finds out that he is not really fitting in with the "in crowd" and must do a lot of crazy tasks before he can join a fraternity. There are many crazy things that John must do, from going out with certain girls to fighting men much bigger than he is. In the end, John eventually is accepted in to the fraternity and learns a great lesson about who his true friends are and how important being accepted is.
MOST POPULAR DVD RELEASES
LATEST DVD DATES
[view all]