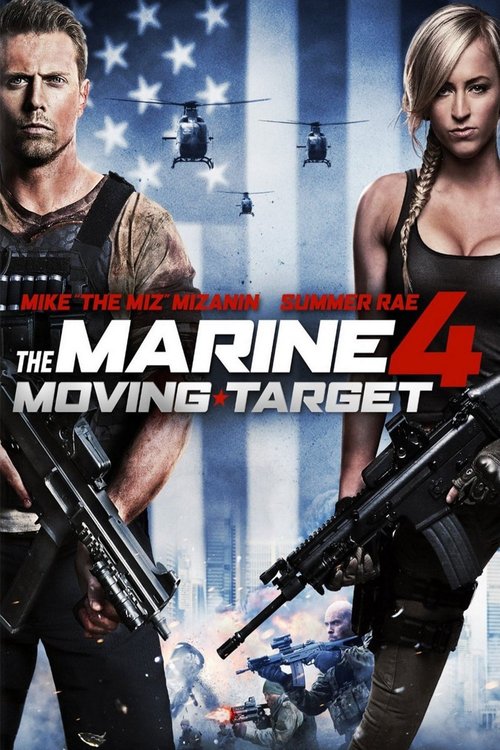 5.2
The fourth installation into WWE Studio's successful series of military flicks is packed with all of the heart-pounding action that fans of the franchise expect. Fiercely loyal marine Jake Carter has a hard time accepting corruption in the high ranks of the U.S. Marine Corps, but when he is assigned to protect a female whistle-blower the sinister ploys of a military defense contractor become evident. Carter must employ all of his tactical skill to defend his beautiful assignment from a team of ruthless mercenaries and simultaneously discern which of his commanding officers he is able to trust.
MOST POPULAR DVD RELEASES
LATEST DVD DATES
[view all]