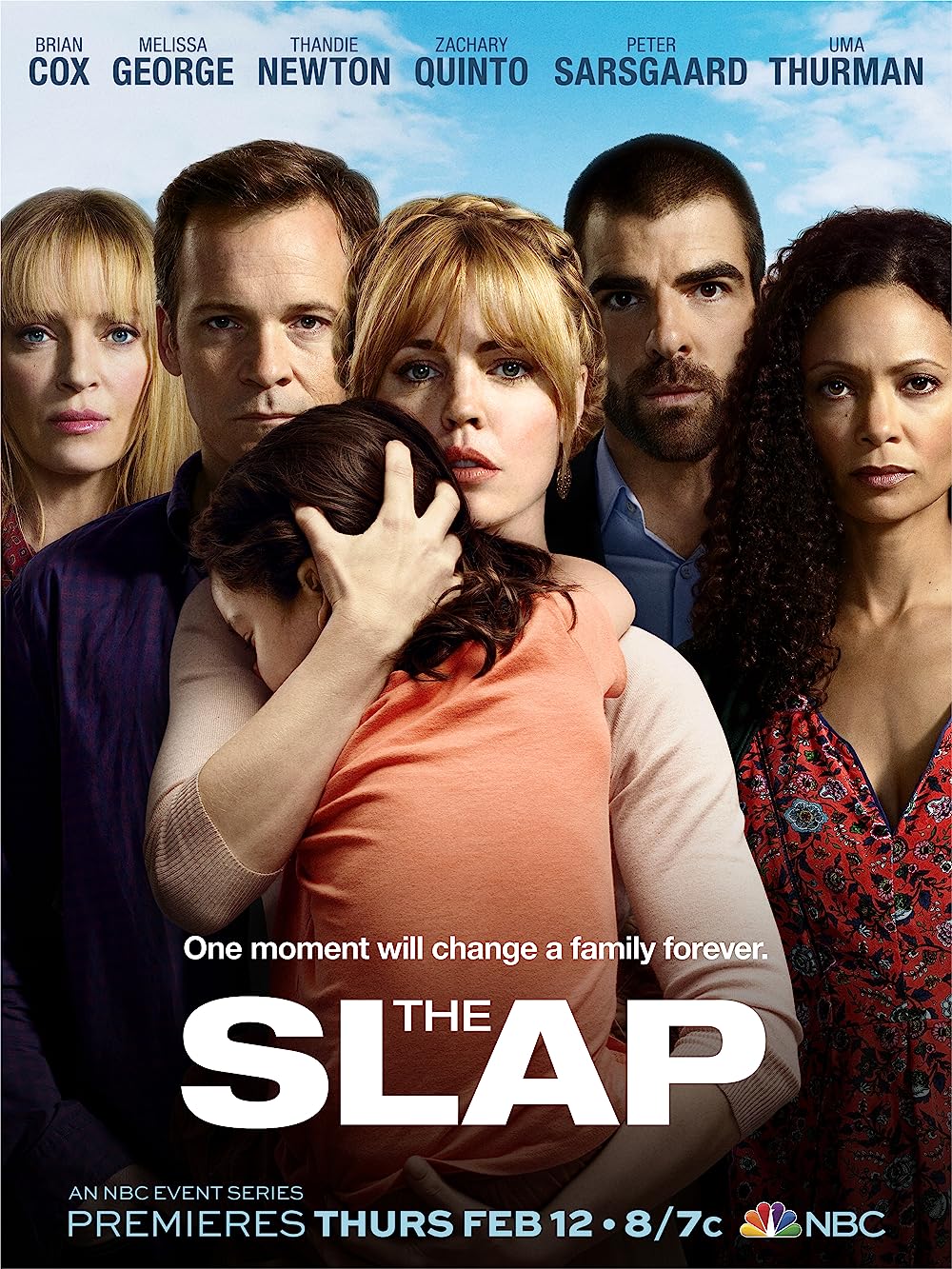 6.1
Harry attends the 40th birthday party of his cousin Hector. Everyone is enjoying themselves until one of the children kicks Harry in the leg. Angered, Harry slaps the boy. The police are brought in and question those who attended the party. Harry comes under more and more scrutiny from not only law enforcement, but his family and friends. They wonder if he has been violent toward others recently. As time goes on, the slap takes more and more of a toll on the lives of everyone involved.
MOST POPULAR DVD RELEASES
LATEST DVD DATES
[view all]