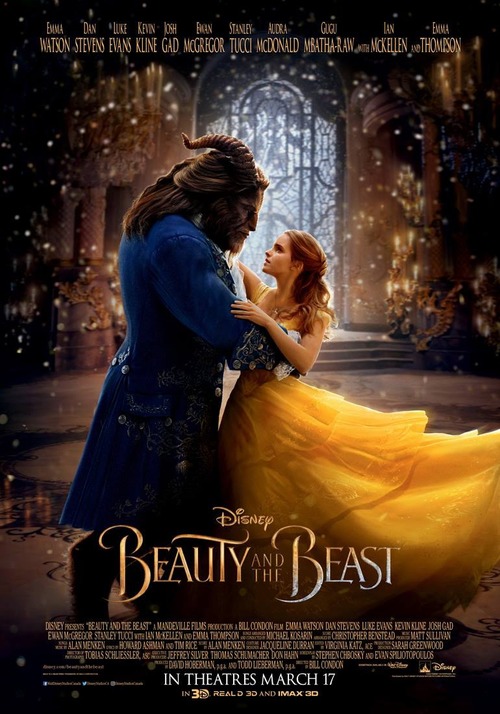 7.6
In this live action version of one of the most famous fairytales of all time, audiences will witness the love of Belle and the Beast all over again. Hidden within the castle of his mind, the Beast believes that no one will ever love him because of his grotesque appearance. When a beautiful village girl named Belle comes into his life, the Beast fights their instant connection with all of this heart, not wanting to be hurt one more time. With the entire village against him, it's a battle to live, let alone love.
MOST POPULAR DVD RELEASES
LATEST DVD DATES
[view all]