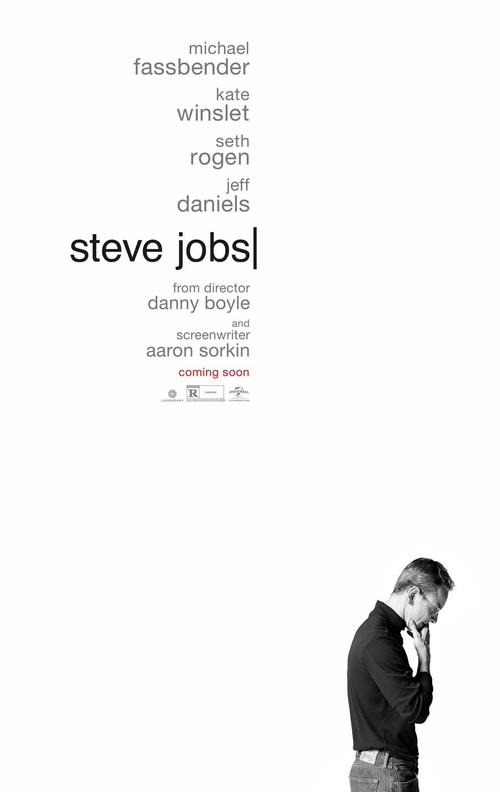 7.4
A dramatic biography of entrepreneur Steve Jobs. This is an examination of the Jobs' professional and personal life. Jobs' many innovative business triumphs from his work with Steve Wozniak selling the Apple 1 computer to his championing of the revolutionary iPod are covered. Also looked at are Jobs' driving personality and relentless work ethic, factors that affected his family and interpersonal relationships and ultimately may have contributed to his early death from pancreatic cancer in 2011 at the age of 56.
MOST POPULAR DVD RELEASES
LATEST DVD DATES
[view all]