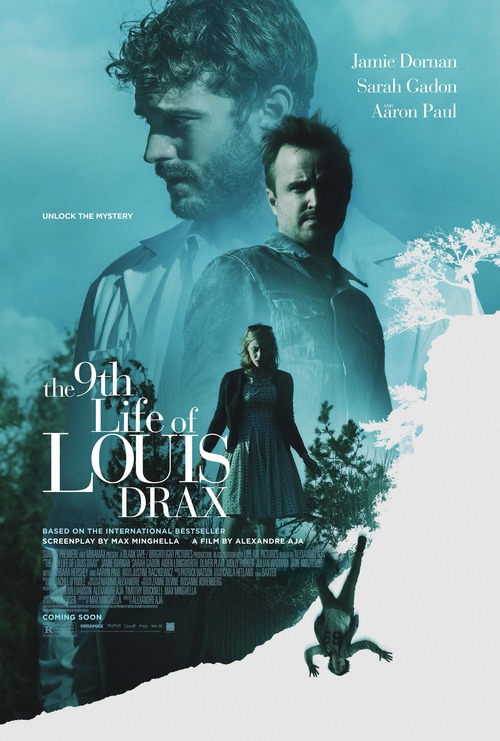 6.3
Louis Drax is a boy who has lived through a lot of trauma, seemingly having a magnetic attraction to mishaps. On his ninth birthday, he suffers his first one yet when he takes a terrible fall that lands him in the hospital. Dr. Allan Pascal, a psychologist, becomes determined to discover what is so special about this boy that he's had such bad luck. The more deeply he delves into Louis's psyche, the more startled he becomes as what he finds seems to contradict everything he knows about reality. In cracking the mystery of Louis, will he lose his mind?
MOST POPULAR DVD RELEASES
LATEST DVD DATES
[view all]