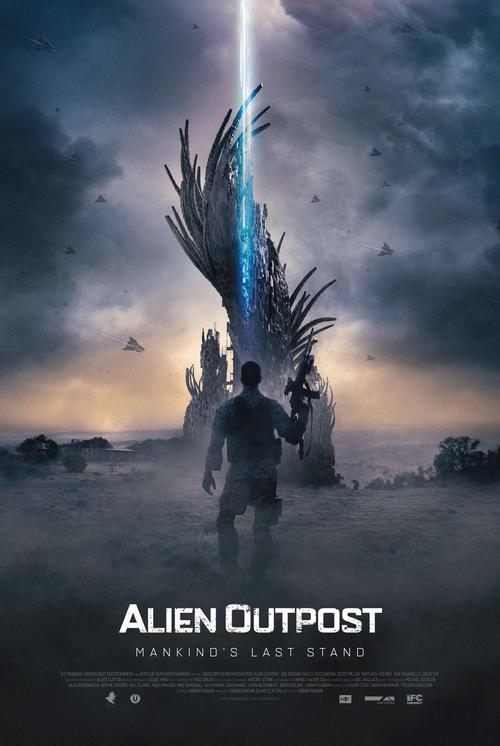 NR Action, Science Fiction, Thriller
The products below contain affiliate links. We may receive a commission for purchases made through these links.
POSTERS
‹ ›

4.7
Two cameramen arrive at Outpost 37 on another planet to film a documentary. They're tasked with documenting the army's efforts to fight the aliens, known as Heavies. For the past 12 years, human beings have been at war with the Heavies. The remaining Heavies plan to attack Earth, and Outpost 37 is the final line of defense for humanity. As the cameramen follow the soldiers, they see firsthand the brutality of this war. If the soldiers fail to stop the Heavies, then Earth will soon fall to an invasion. The cameramen see things that they were never prepared to see.
MOST POPULAR DVD RELEASES
LATEST DVD DATES
[view all]