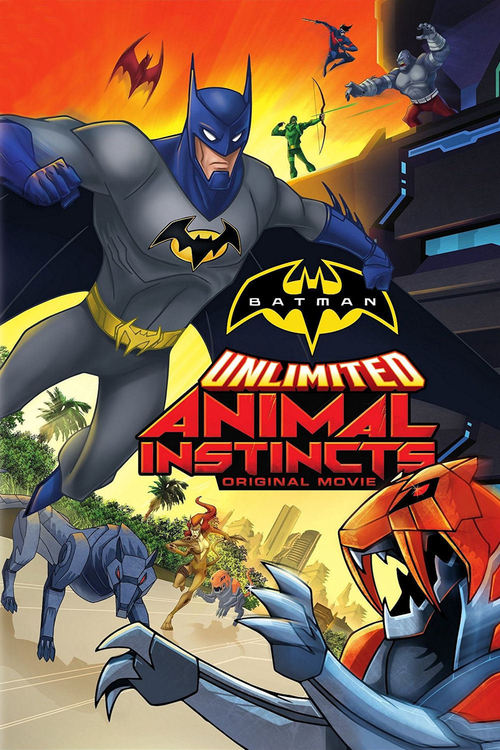 NR Action, Animation, Family
The products below contain affiliate links. We may receive a commission for purchases made through these links.
TRAILER

5.7
In Gotham City, an animal-themed robotic army led by Oswald Cobblepot, aka ?The Penguin,? is committing a rash of strange crimes. This Animilitia consisting of Killer Croc, Cheetah, Man-Bat, Silverback and others must be stopped in their tracks. The heroes unite as Batman, Red Robin, The Flash, Nightwing and The Green Arrow turn the tables on The Penguin?s plans. But can they put an end to this menacing squad before its too late?
MOST POPULAR DVD RELEASES
LATEST DVD DATES
[view all]