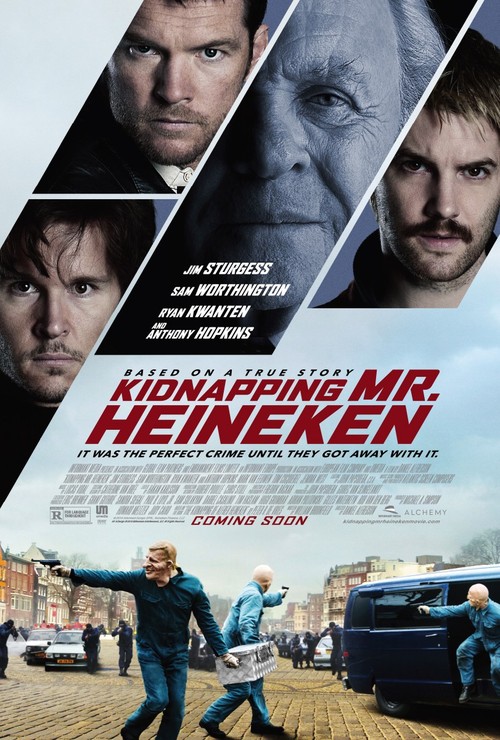 6.1
Based upon the true story of beer mogul Freddy Heineken who was kidnapped for nearly a month in November of 1983. Go into the lives of the kidnappers and see how they managed to pull off one of the most high profile kidnappings of all time. Being one of the richest people in his home country, the Netherlands, Mr. Heineken was freed upon giving into a ransom worth 16 million Euros. The kidnappers were successful at first although it was short lived for some of them and in the end, eventually all of the conspirators would be caught.
MOST POPULAR DVD RELEASES
LATEST DVD DATES
[view all]