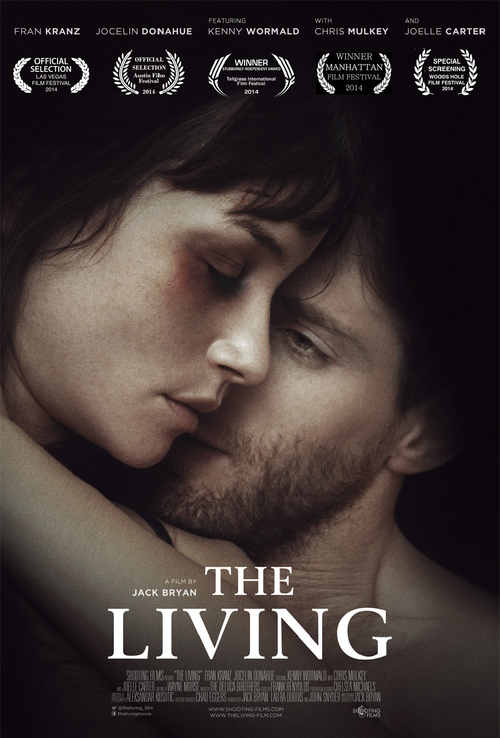 6.1
There are valid reasons to avoid going on an alcohol binge. After a blacked-out night of drinking, a man discovers that his wife was severely beaten?and that he was the abuser. His attempts to redeem himself are hampered by his wife?s uncertainty, a mother-in-law who doesn?t trust him, and a brother-in-law who hires an ex-con to provide a ?permanent? solution. Things get way out of control, and getting things back to normal may be about as difficult as stopping a runaway train.
MOST POPULAR DVD RELEASES
LATEST DVD DATES
[view all]