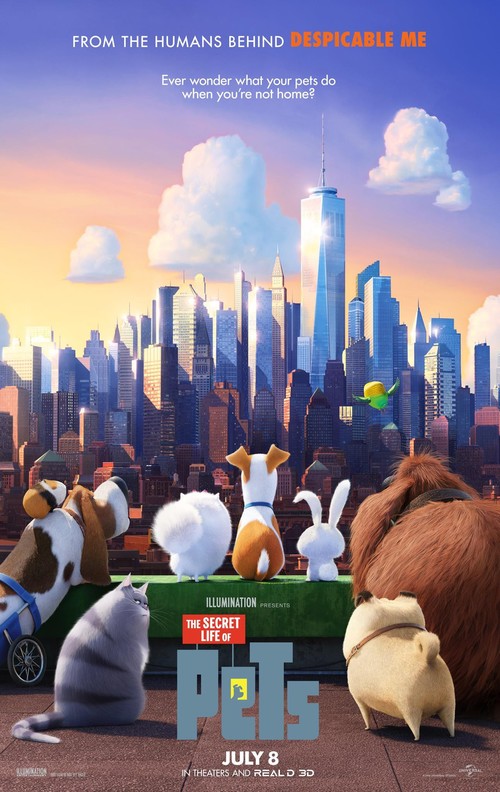 6.5
Max is living a peaceful and happy life as a pet dog in a Manhattan apartment. However, after Max?s human gets an annoying mutt named Duke, Max?s status as the favorite pet is quickly destroyed. Though Max and Duke regularly quarrel, they must unite to save their owner after they discover that the owner is in danger. Snowball, a fluffy white bunny, has decided to attack happy pets and their owners because he wants revenge after being abandoned. Max and Duke must struggle to save their owner from Snowball and his army of other abandoned and neglected pets.
MOST POPULAR DVD RELEASES
LATEST DVD DATES
[view all]