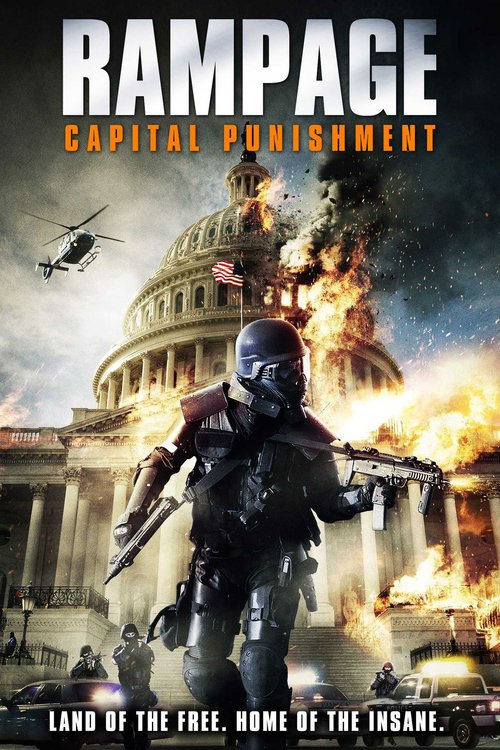 6.0
Bill Williamson returns with his bullet-proof suit and double fisted assault rifles in this high-octane, action-packed story to bring a message for Washington D.C.: "Kill the rich". He wants the people of the United States to take back control of the political process from the extremely rich and powerful. Bill takes hostages at a local television station knowing a blood-thirsty media, and audience, will boost ratings and his message of social change. The head of the studio sees an opportunity to capitalize on the drama unfolding in his studio, and asks his most famous reporter to interview Bill. Does Bill's message reach the people?
MOST POPULAR DVD RELEASES
LATEST DVD DATES
[view all]