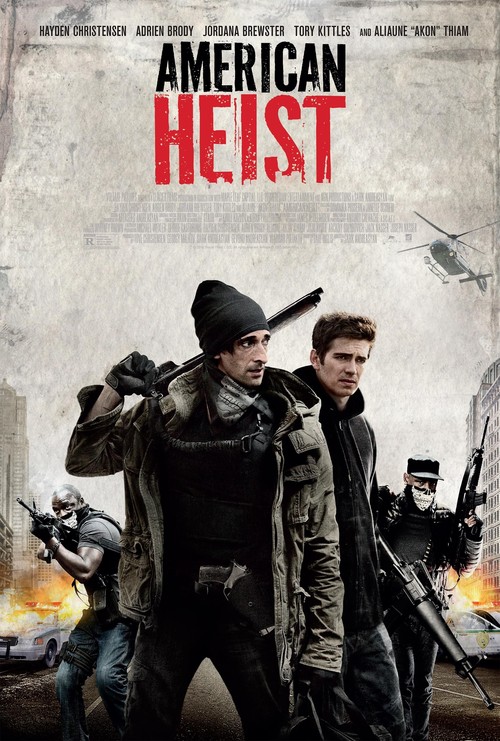 5.0
While working as a mechanic, James dreams of starting his own business. Meanwhile, his brother, Frankie, is released from prison. He decides to make an effort to patch things up with his brother, who played a key role in the events that led to his arrest in the first place. After failing in his initial efforts to earn an honest living, Frankie comes up with an idea to snag some cash. He attempts to seal the deal by saying that his brother's help will make up for his time in prison. Reluctantly, James joins Frankie - for one last heist.
MOST POPULAR DVD RELEASES
LATEST DVD DATES
[view all]