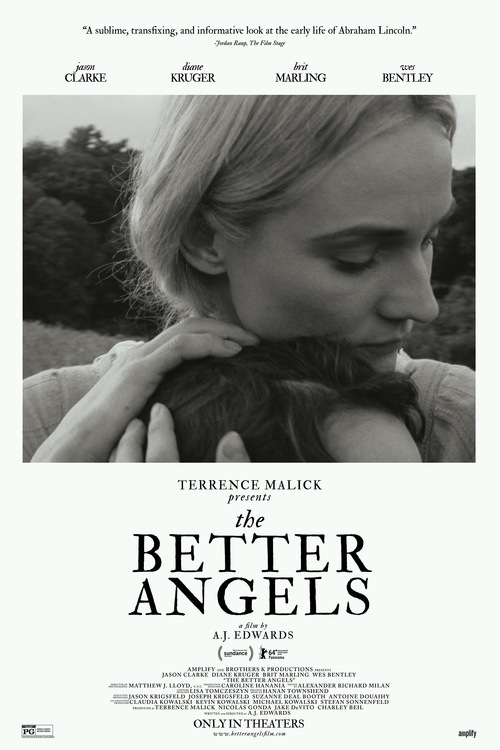 6.3
Abraham Lincoln is just eight years old, and he lives in a rustic cabin with his parents. His life certainly does not seem likely to be one of legend, but a great destiny lies ahead of him. Helping him in his journey to greatness is his beloved mother, who lavishes love upon him and helps him to believe in himself. Over the course of the next three years, great changes will occur in his life, and he will meet another woman who will prove equally instrumental to his formation. Without these two woman, he would not have become the President.
MOST POPULAR DVD RELEASES
LATEST DVD DATES
[view all]