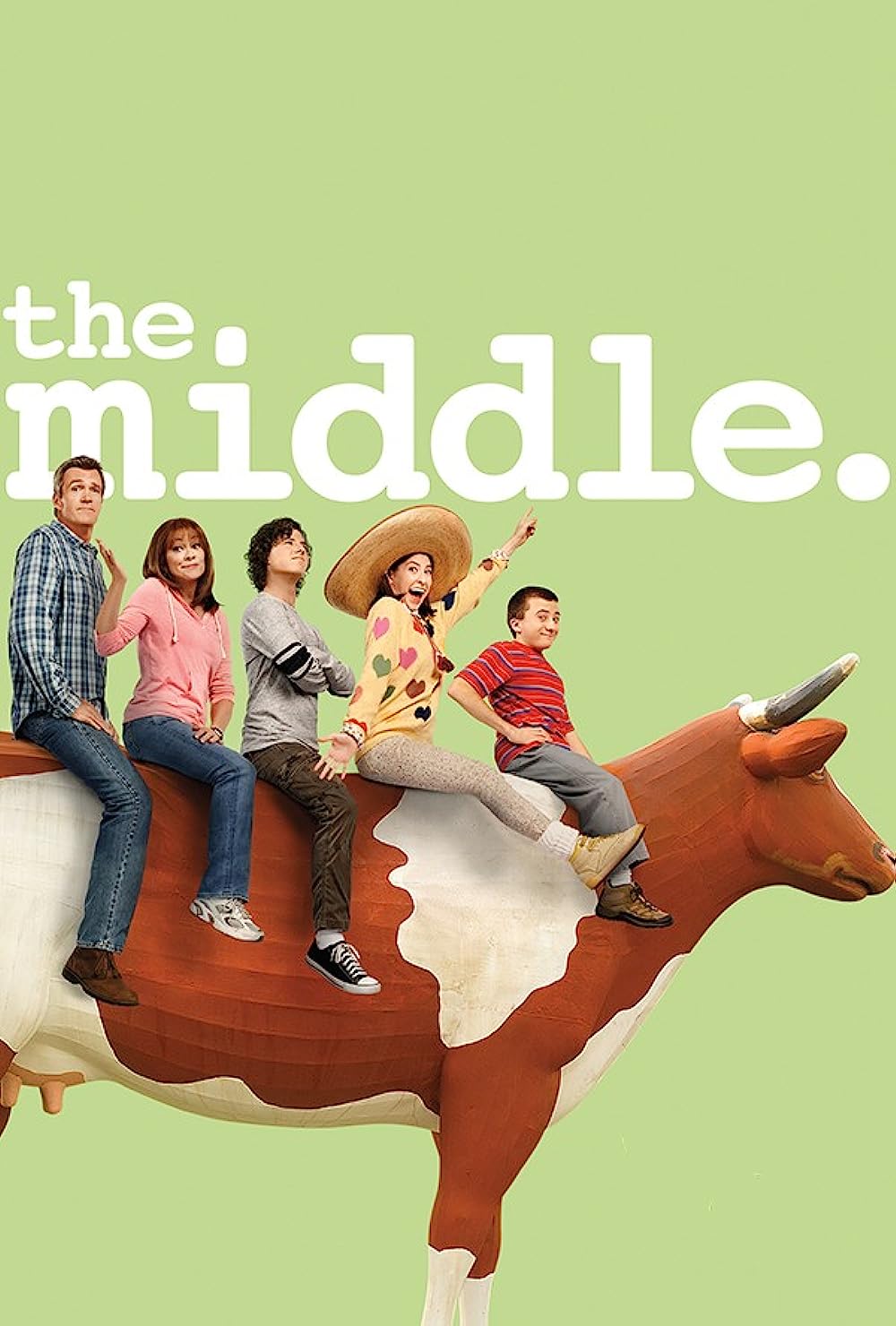 7.6
The Hecks are an ordinary working class family living in the suburbs in the Midwest. Mom Frankie is plucky but frequently frazzled, while dad Mike is a gruff stone quarry manager. There are three kids, each of whom has several unique personality quirks. Axl is insolent and unmotivated, and he loves lounging around in his boxes. He is a teenager, as is his younger sister Sue, who is a clumsy eternal optimist who fails at almost everything she tries. Brick is several years younger than Sue and is a brilliant but extremely socially awkward bookworm. Every day is an adventure.
MOST POPULAR DVD RELEASES
LATEST DVD DATES
[view all]