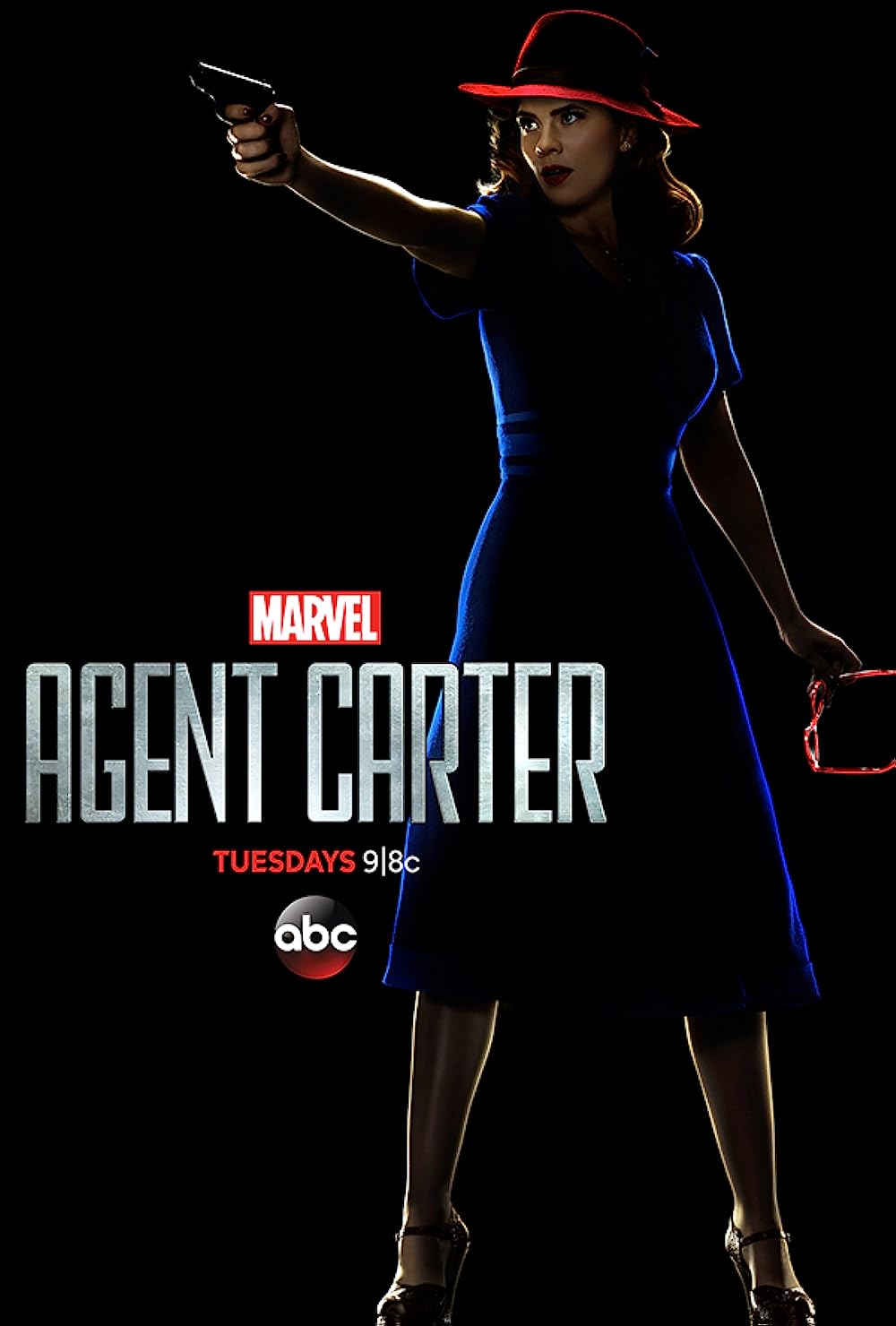 7.9
It's one year since the end of World War II, and Agent Peggy Carter is still coming to grips with the apparent death of Captain America. She must also deal with working as a secret agent in a male-dominated world. Carter is called back into action with the Strategic Scientific Reserve when Howard Stark is framed for supplying advanced weapons to subversive groups. Together with Stark's butler Edwin Jarvis, the pair work to uncover the truth, all the while learning that even though the war is over, the free world still has its share of enemies.
MOST POPULAR DVD RELEASES
LATEST DVD DATES
[view all]