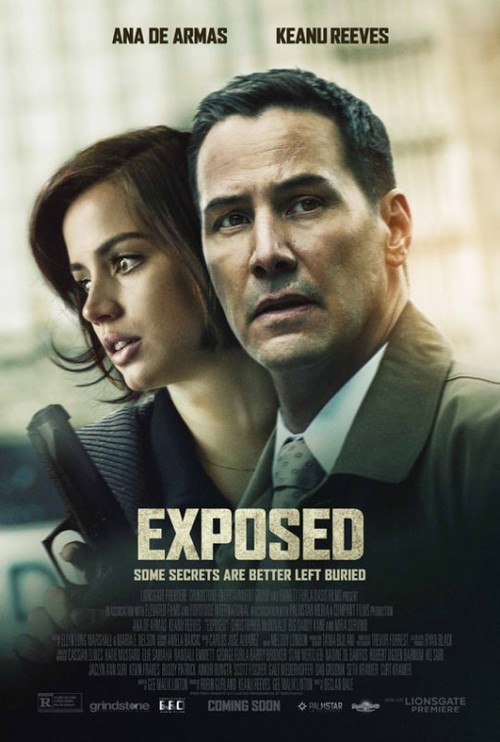 R Crime, Drama, Thriller
The products below contain affiliate links. We may receive a commission for purchases made through these links.
TRAILER

4.3
Detective Scott Galban lost his partner in a terrible incident, and he is having difficulty coming to grips with it. He is determined to discover exactly why his partner died. In the course of his investigation, he comes into contact with Isabel, a devout young woman who watched a miracle occur. After being a witness to this remarkable event, strange things begin to happen to Isabel, and she doesn't know what to make of them. Despite their many differences, she and Scott may be able to help each other make sense of the peculiar turns that their lives have taken.
MOST POPULAR DVD RELEASES
LATEST DVD DATES
[view all]