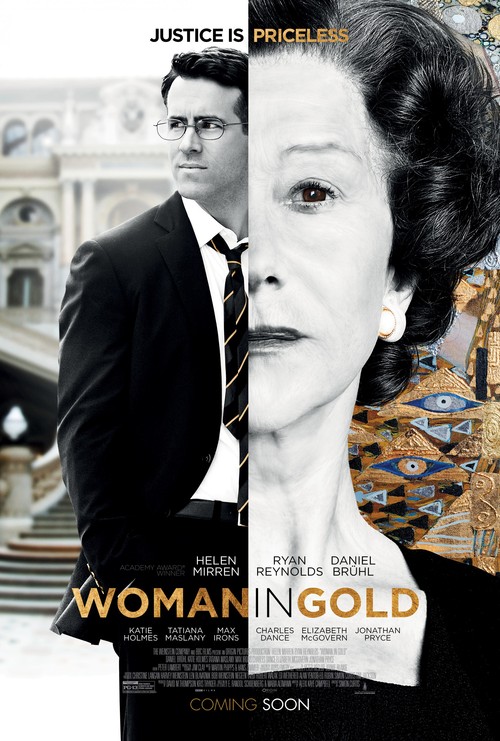 7.3
Woman in Gold is a great story about a woman named Maria Altmann. She is a woman who is a Jewish refugee and an octogenarian. During the story, she comes to believe that the government has wrongly claimed artwork that belongs to her family. In order to fix this, she finds ways to take on the government to be able to recover her family artwork that she believes rightfully belongs to them.
MOST POPULAR DVD RELEASES
LATEST DVD DATES
[view all]