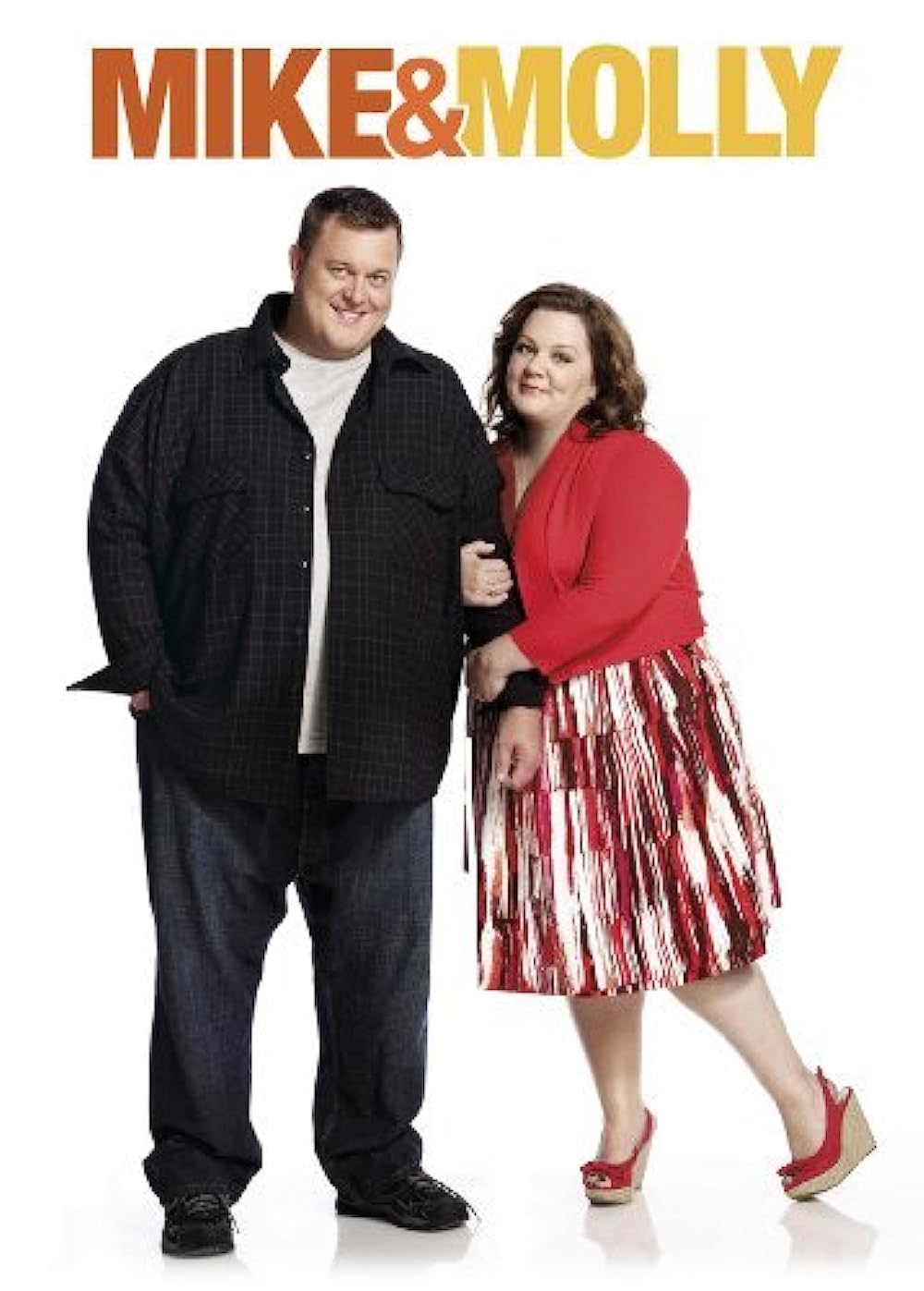 6.5
Take an overweight police office and a school teacher, add in some great supporting characters, and Mike & Molly is born. In the show the couple faces the typical trials and tribulations that define various stages of every relationship often with hilarious consequences. Over emotional friends, addictive family members, and terrifyingly attached parents brings the series to comic glory. No stone of relationship is left unturned as the show explores the challenges with being overweight; however, the real star of the show is the positive impact that a serious committed relationship can have on the couple and those that surround them.
MOST POPULAR DVD RELEASES
LATEST DVD DATES
[view all]