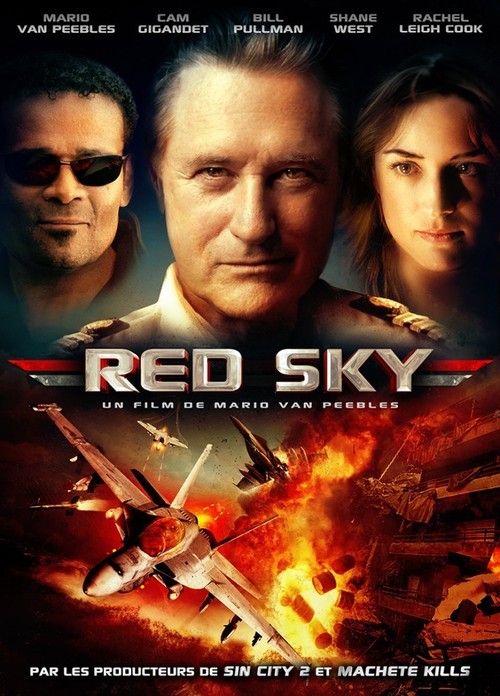 4.1
Butch Masters received orders that were wrong, so when he and his team carried out those orders, they were held responsible for the aftermath. They aren't able to prove that they were given the wrong orders, so this pall of disgrace hangs over their careers and their lives. Years later, Masters learns he might be able to right the wrong against him and his team, but the mission is extremely dangerous and could cost them their lives. The team takes the chance because they've been living with disgrace for years and will do anything to clear their names.
MOST POPULAR DVD RELEASES
LATEST DVD DATES
[view all]