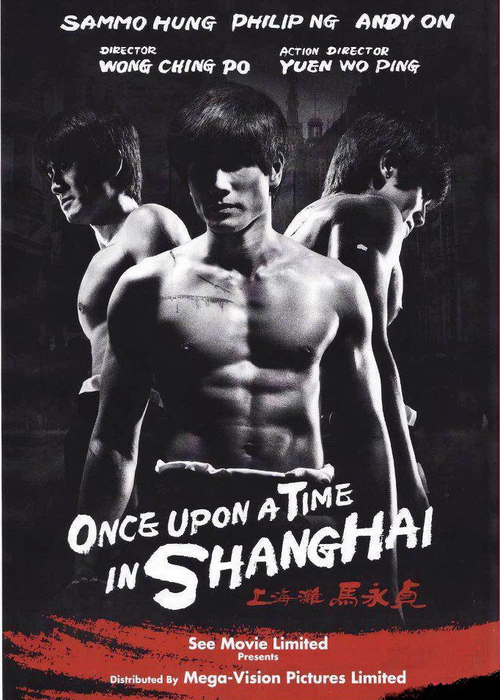 NR Action, Crime
The products below contain affiliate links. We may receive a commission for purchases made through these links.
POSTERS
‹ ›

6.8
Set in the early 1990s, Once Upon a Time in Shanghai follows Ma Yongzhen, a laborer who moves to the large Chinese city of Shanghai with dreams of becoming wealthy. At the time, the city is ruled by four criminal gang lords. When he arrives, Ma meets Long Qi, a newcomer with powerful martial arts skills, which threaten the gang leaders. Though Ma does not approve of Long's criminal activities, they form a friendship and Ma is persuaded to join the fight against Shanghai's gang lords. This begins an epic adventure of friendship, grief, and revenge for Ma Yongzhen.
MOST POPULAR DVD RELEASES
LATEST DVD DATES
[view all]