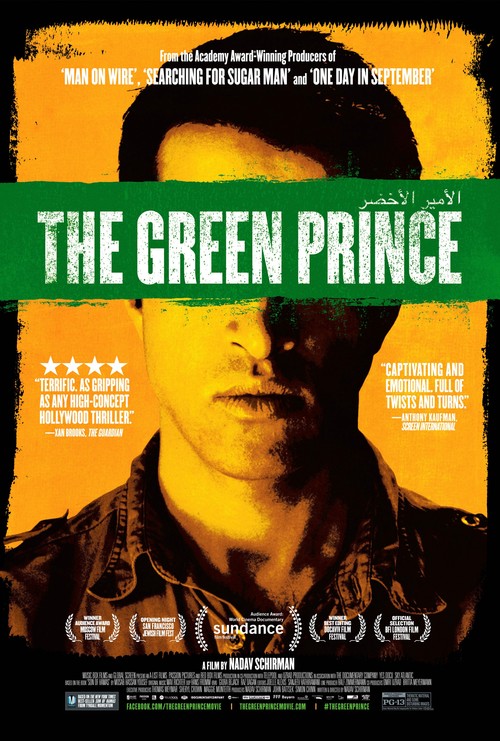 7.2
Growing up in Palestine, Mosab Hassan Yousef was an angry and troubled young man with an intense hatred for Israel. As the son of one of Hamas' founding leaders, this loathing had been ingrained in him since childhood. His hatred, however, began to change when he was sent to prison at the age of 17 for smuggling guns. While in prison, the young man witnesses the cruelty and ruthlessness of Hamas and turned against his own people to become one of Israel's most important informants. Given the name "Green Prince," he worked as a spy for over ten years, developing an unlikely partnership with an Israeli security officer who would go on to risk his life to protect Yousef.
MOST POPULAR DVD RELEASES
LATEST DVD DATES
[view all]