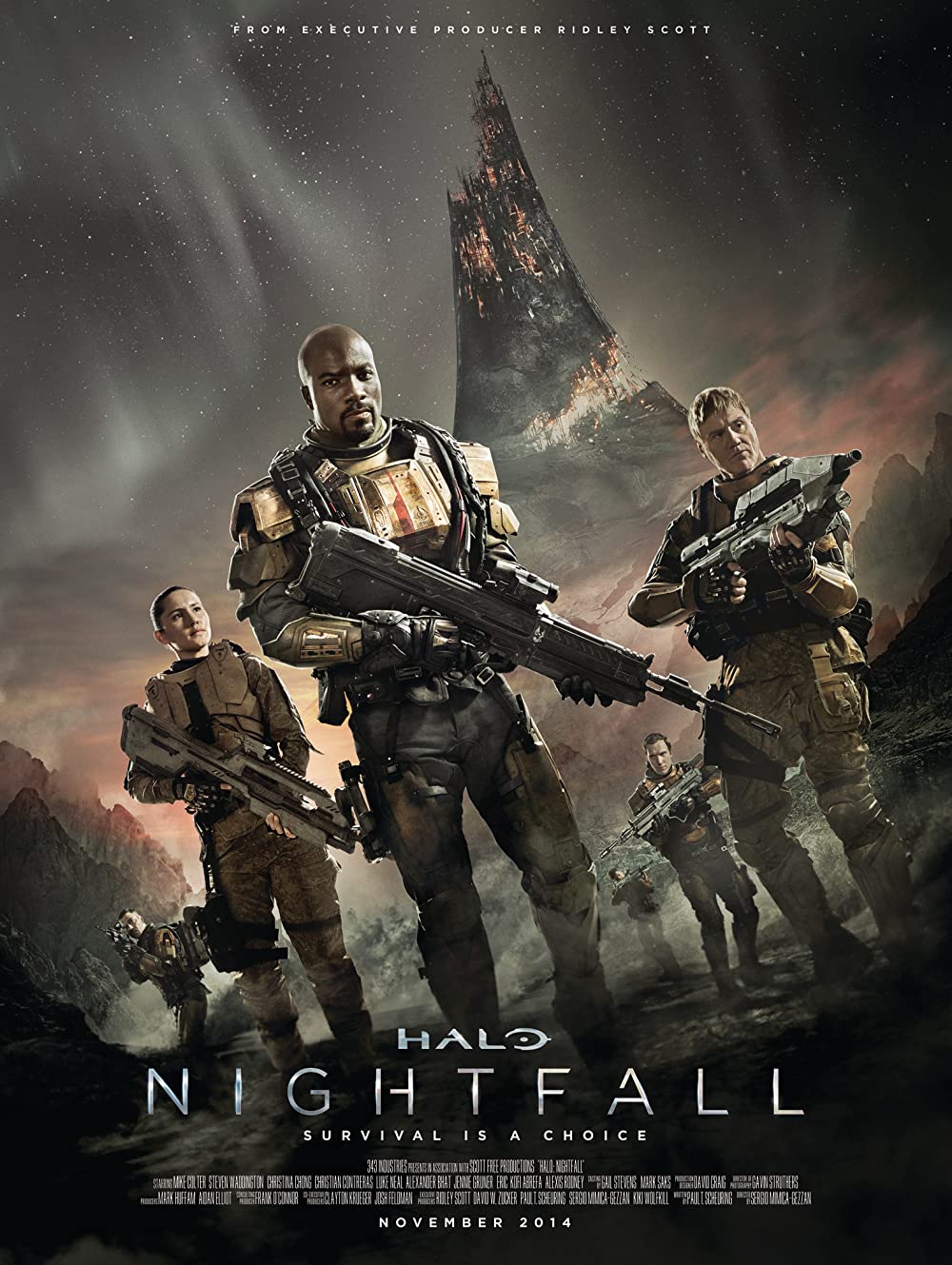 NR
The products below contain affiliate links. We may receive a commission for purchases made through these links.
MOVIE DETAILS
Starring: Steven Waddington, Siennah Buck, Mike Colter
In Theaters: November 11, 2014
Runtime: 30 min

5.5
While looking into terrorist activity in the distant human Outer Colony of Sedra, Jameson Locke and the elite team of UNSC operatives that he commands end up being exposed to a much more grave danger than they could have imagined. They end up being caught in the crosshairs of an intense terrorist attack; a city in Sedra is attacked with a biological weapon that poses a threat to humans only. The team must now collaborate with Randall Aiken (Sedran Colonial Guard commander) to learn more about the weapon; their original quest for information has turned into a struggle for survival.
MOST POPULAR DVD RELEASES
LATEST DVD DATES
[view all]