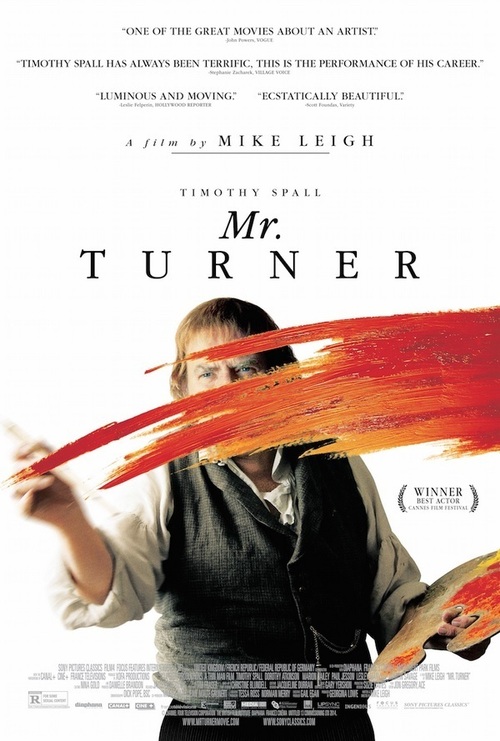 6.8
This bio-drama follows the career of famed Revolutionary and turn of the century, British artist, Joseph Mallord William Turner. Following his staying with his maternal uncle who he shares a name with, Turner is artistically inspired. His life is shown through the eccentric lifestyle that he led while traveling with Britain's aristocrats as well as the interpersonal relationships that he formed along the way. Loved by the royals and the public, Turner's impressionistic vision of England's countryside landscapes is captured in this epic film.
MOST POPULAR DVD RELEASES
LATEST DVD DATES
[view all]