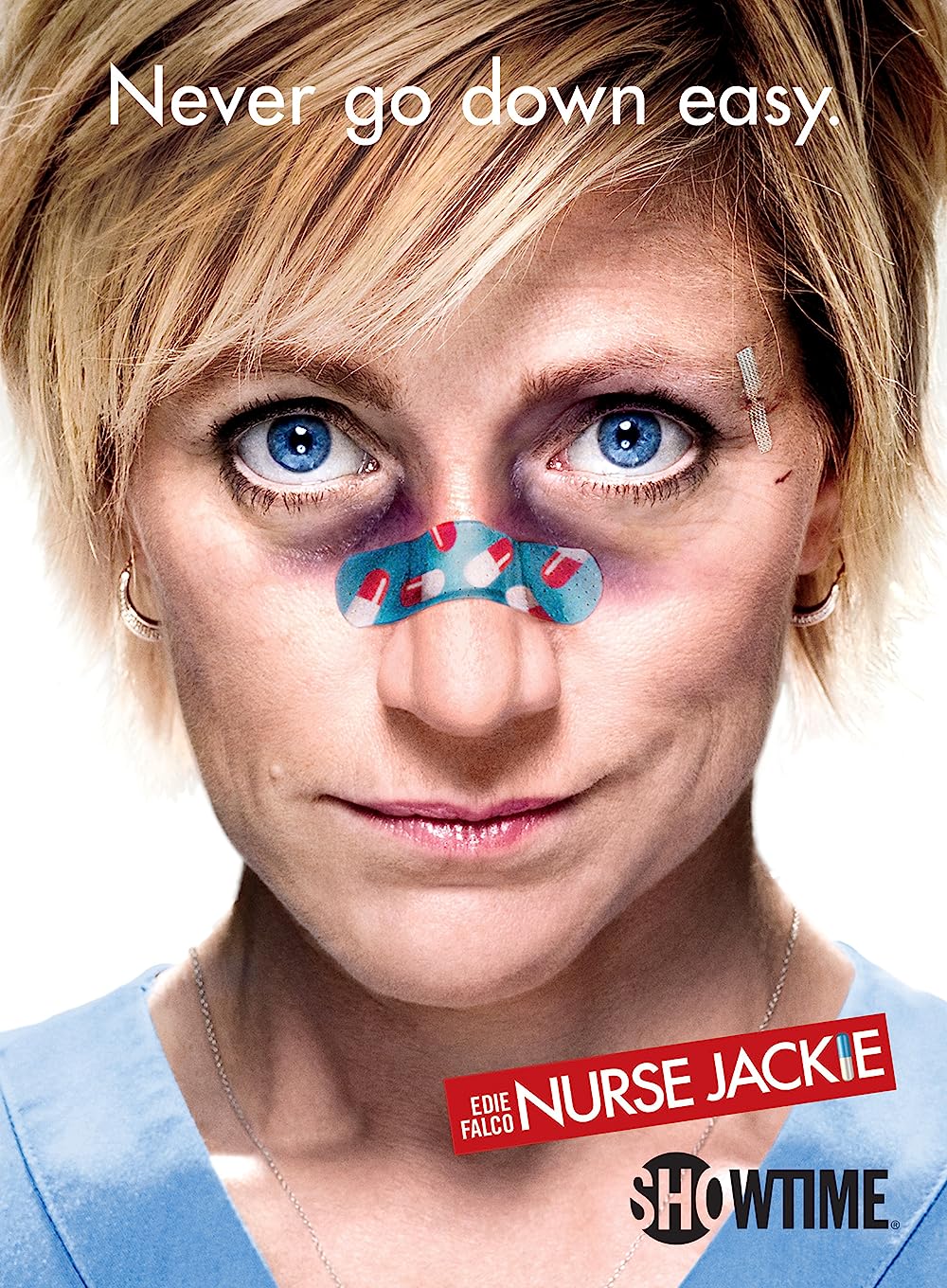 7.6
Set in the emergency department at a New York City hospital, ?Nurse Jackie? follows main character Jackie Peyton as she balances the needs of co-workers and patients with the struggles that come with being a drug-addicted medical professional. This American dark comedy comes to life with supporting characters including the best friends of the pill-popping nurse, Dr. Eleanor O'Hara, and the cheerful nursing student Zoey, who still has a lot to learn. In a relationship rooted at least partly in convenience, Eddie the pharmacist carries on an affair with the very married Jackie.
MOST POPULAR DVD RELEASES
LATEST DVD DATES
[view all]