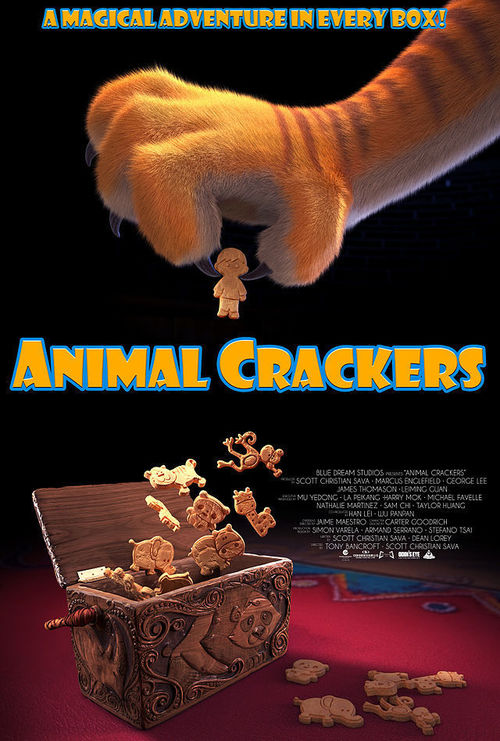 5.7
Horatio P. Huntington is one of the worst men in the world, and his newest plans seem to involve assuming control of a circus that has seen better days. Only two things can stop him?his extended family and a magic box of animal crackers. If this group wants to have a fighting chance against their evil uncle, they'll need to call upon qualities they're not even sure they have yet. With time running out, it's a race to see whether good will prevail.
MOST POPULAR DVD RELEASES
LATEST DVD DATES
[view all]