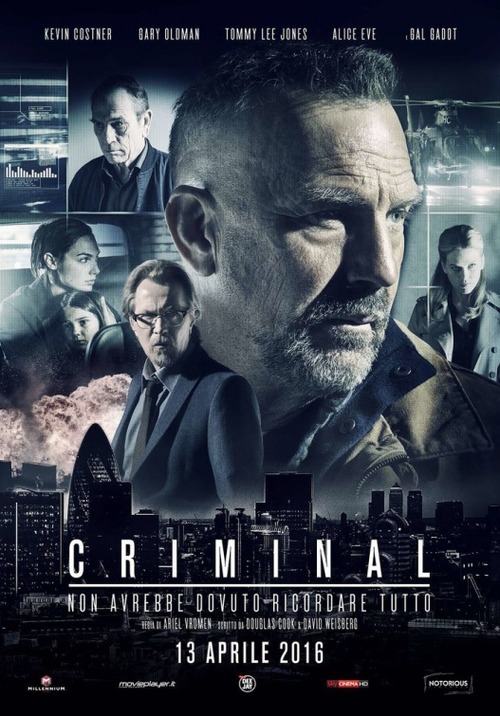 6.3
Just when a criminal on death row thinks his life can not get any more interesting or mind blowing a dead Central Intelligence Agency (CIA) officer's vision, secrets and skills are imported into his brain. He must use this very vital information to not only to rebuild his hope but to go and complete the tasks that the dead CIA officer was never able to accomplish before his unforeseeable death.
MOST POPULAR DVD RELEASES
LATEST DVD DATES
[view all]