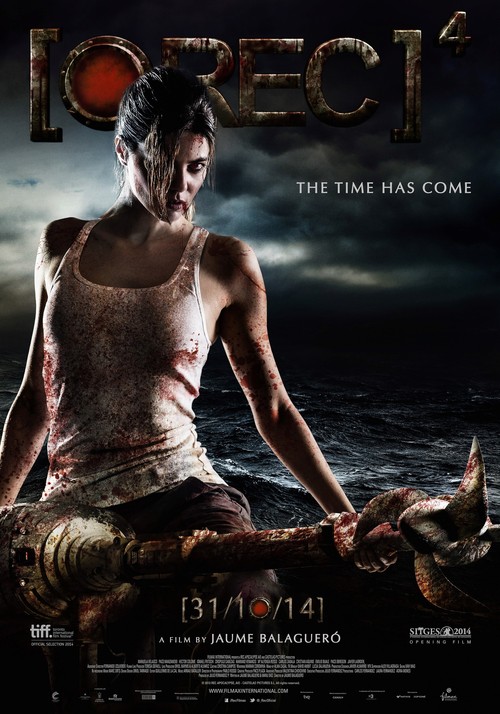 5.3
The spread of the horrifying virus from the apartment building was never completely explained and no one knows what happened to television reporter Angela Vidal after she was pulled screaming into the darkness. Angela awakes to find that she survived the bombing of the apartments with the help of the soldiers. In isolation on a boat, a doctor determines that she is free of any infection. Yet, mysteriously, people start to show symptoms and attack the healthy. Some believe that Angela is a carrier and somehow tricked them. Can she prove that they're wrong before the plague kills them all?
MOST POPULAR DVD RELEASES
LATEST DVD DATES
[view all]