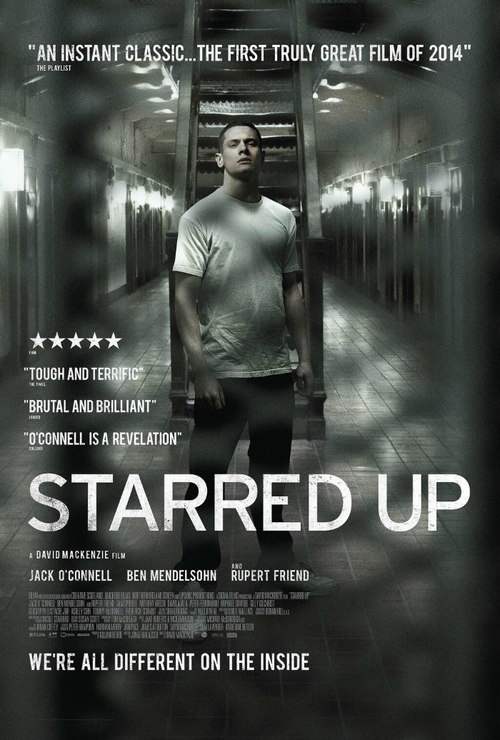 7.3
After spending time in a juvenile facility, Eric, an explosively troubled teen, is transferred to an adult prison. It is here that Eric finally comes face to face with his estranged father, a fellow inmate. Eric's temper quickly turns both other inmates and prison authorities against him, and his uneasy relationship with his father festers out of control. A psychotherapist approaches Eric in hopes of helping him with an anger management support group designed for prisoners. The young inmate finds himself in a struggle for a better life when he finds himself ripped between prison corruption, gang politics, and his relationship with his father.
MOST POPULAR DVD RELEASES
LATEST DVD DATES
[view all]