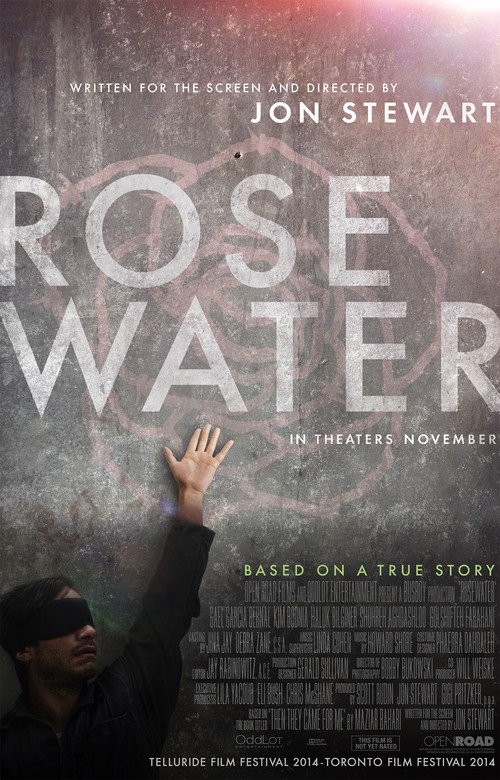 6.6
Iranian-Canadian journalist Maziar Bahari, who worked out of London, spent four months imprisoned in Iran's Evin Prison. The Iranian government detained him because they believed he was a spy. Originally, they claimed it was because of a satirical interview he conducted about Iran's presidential election. He would later find out that the incarceration was because of Iran protest videos he gave to the BBC. During his entire stay of 118 days at Evin Prison, Bahari was brutally interrogated while blindfolded. The only thing he can recall about the man who repeatedly harmed and questioned him is the scent of rosewater.
MOST POPULAR DVD RELEASES
LATEST DVD DATES
[view all]