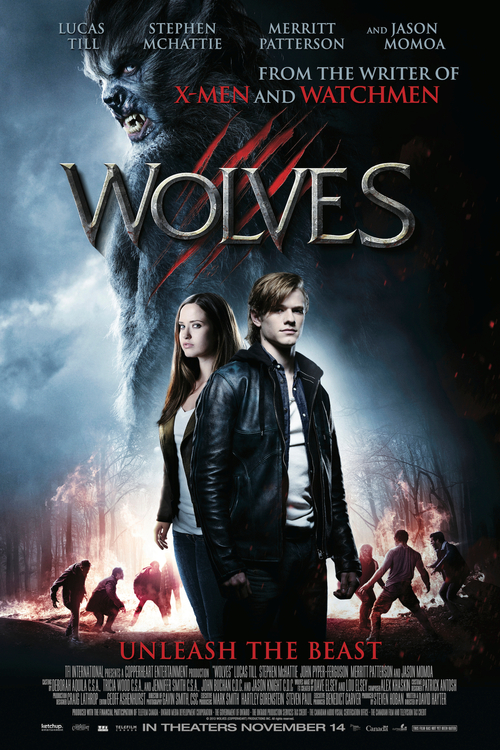 5.3
Cayden Richards is changing. Into what, he doesn't know. After tragedy befalls his family, Cayden flees his hometown. His journeys take him to an isolated community where he discovers others like him. There he learns his true origins. He's a werewolf. As he struggles to accept his new life, he learns the community harbors a dark secret. One of the werewolves rules over everyone with an iron fist. A handful are ready to oppose their leader, and want Cayden to join them. But if they fail, it will cost Cayden his life.
MOST POPULAR DVD RELEASES
LATEST DVD DATES
[view all]