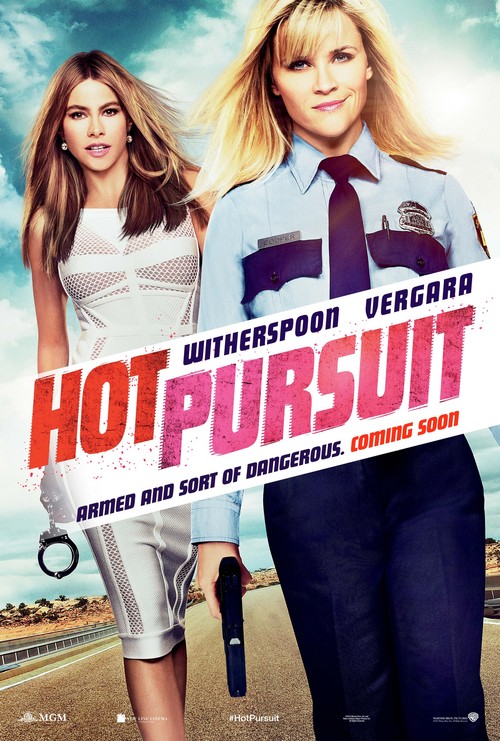 4.9
This movie is about a novice woman cop who has never been given the opportunity to let herself shine. However, an opportunity soon appears and she gets trapped into a complex web of cartel life. As she tries to protect the wife of an infamous cartel leader, she soon realizes that she is not playing the same game as everyone else. The two woman must now face all odds in order to survive and confront unsuspecting foes. They must decipher an intricate web of good and evil in order to come out alive.
MOST POPULAR DVD RELEASES
LATEST DVD DATES
[view all]