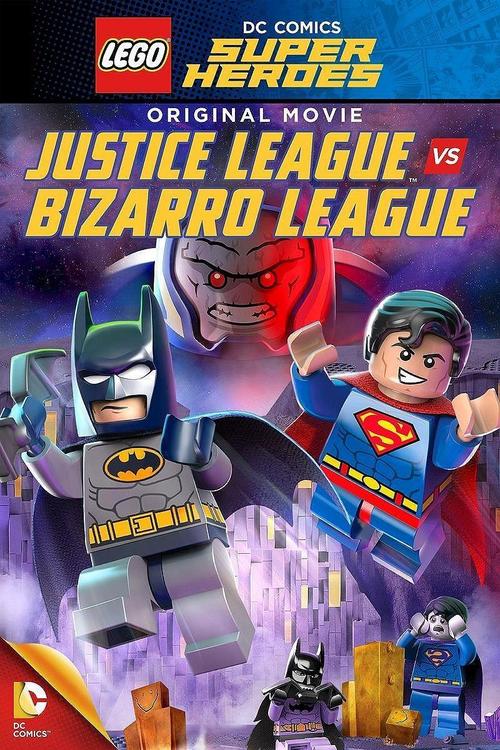 Action, Adventure, Animation
The products below contain affiliate links. We may receive a commission for purchases made through these links.
POSTERS
‹ ›

5.8
Bizarro is becoming a problem for Superman. Therefore, to eliminate confusion between Superman and his opposite-clone, he shuttles Bizarro to another world, aptly named Bizarro World. However, when an attack on LexCorp gets the attention of the Justice League, are they prepared for what they find? The Justice League faces their biggest challenge yet, when Bizarro uses the duplicate ray on them creating the Bizarro League. Now in order to defeat Superman's archenemy, Darkseid, they have to put their differences aside and work together.
MOST POPULAR DVD RELEASES
LATEST DVD DATES
[view all]