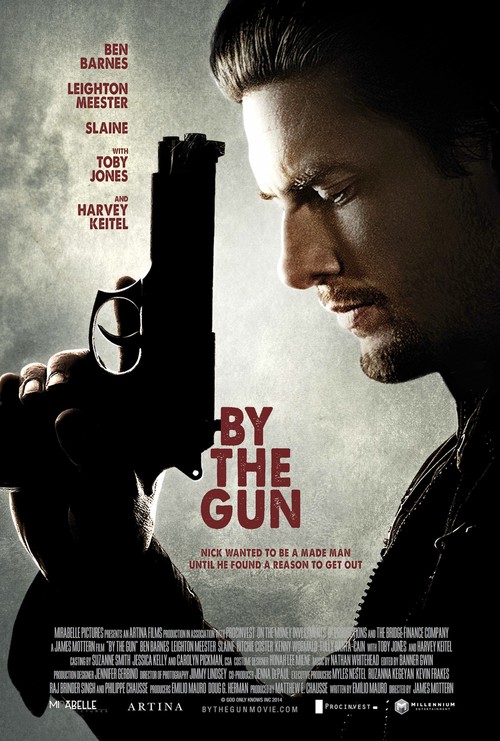 4.8
Nick is looking for purpose in his life, and believes he has found it with one of Boston's Mafia families. Willing to do whatever it takes, he become's one of the family's most successful enforcers. But when he meets a woman and falls in love, things change for Nick. He wants out of the family. The family, however, does not want to let him go. In order to begin a new life, Nick must destroy his old one, before it destroys him.
MOST POPULAR DVD RELEASES
LATEST DVD DATES
[view all]