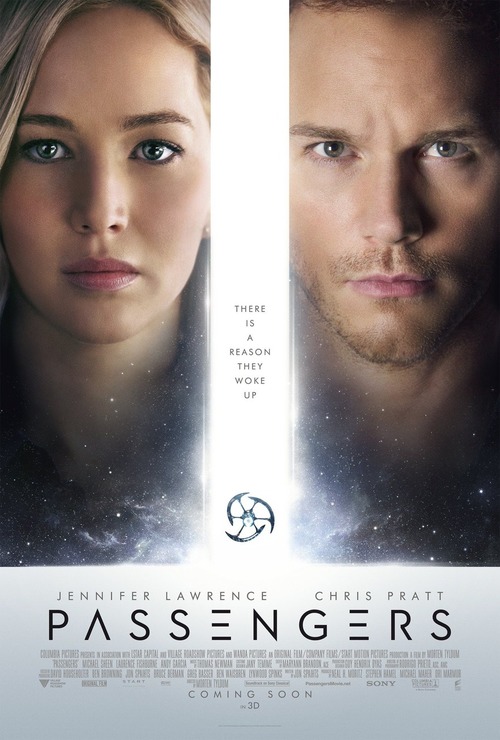 7.0
A group of colonists remains in deep hibernation while their spacecraft is making a lengthy journey to a new planet. However, an equipment malfunction causes Jim and Aurora to wake up 90 years too soon. Jim and Aurora are stunned to realize they will have to grow old, and die on the ship before anyone else wakes up and reaches the planet. Though they start to develop a romance, their budding relationship is halted when they realize that the equipment malfunction that woke them up is caused by a bigger issue that affects the safety of the entire ship and the thousands of hibernating passengers.
MOST POPULAR DVD RELEASES
LATEST DVD DATES
[view all]