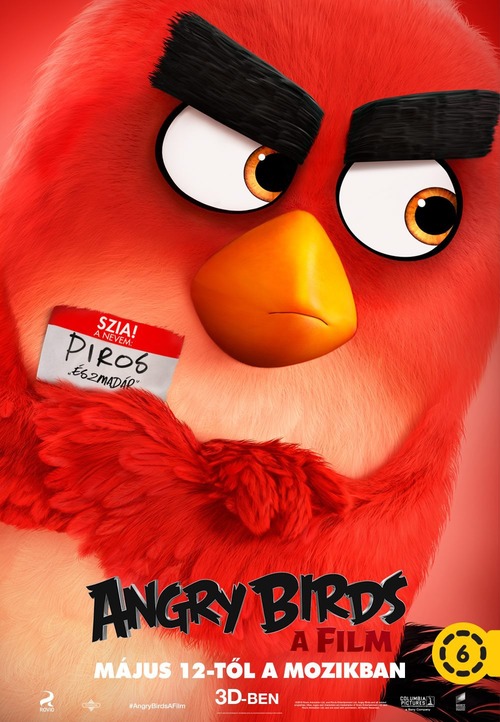 6.2
In this 3D animated comedy, the original Angry Bird, Red, along with two of his pals Chuck and Bomb, find themselves on a strange island. They encounter flightless birds that are not angry, but happy and innocent. When a shady group of green pigs shows up, Red and his crew have to put their heads together to solve this mystery and face the challenge. The result is nonstop comedy, laughs and intrigue set to popular tunes like Michael Jackson?s ?I?m Bad?.
MOST POPULAR DVD RELEASES
LATEST DVD DATES
[view all]