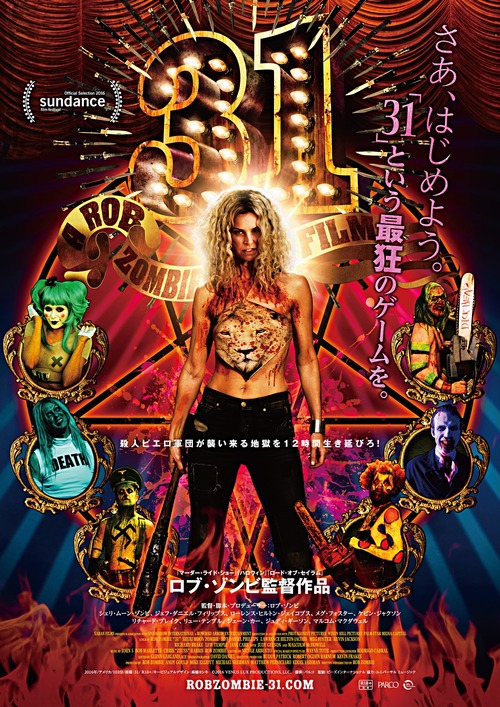 5.1
Five carnival employees are abducted the night of October 30, 1975 and are held captive in an industrial warehouse named "Murder World". Here, the co-workers must endure many forms of hell during a game of survival called "31". As the next 12 hours tick by, they must use all of their strength and courage to outwit a violent and evil band of clowns that are stalking them during the entire game.
MOST POPULAR DVD RELEASES
LATEST DVD DATES
[view all]