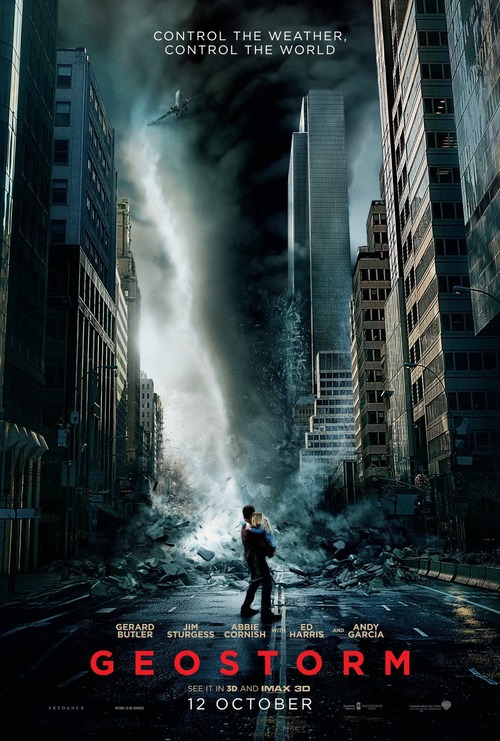 5.3
Two years ago, the governments of the world united to create the Dutch Boy program to protect the planet from frequent natural disasters that have occurred due to drastic climate changes. Now the earth is in danger as the program has malfunctioned and a series of geoengineering satellites threaten the very existence of humanity, and our only hope is two estranged brothers who must find a way to reprogram the system and prevent a world-wide Geostorm.
MOST POPULAR DVD RELEASES
LATEST DVD DATES
[view all]