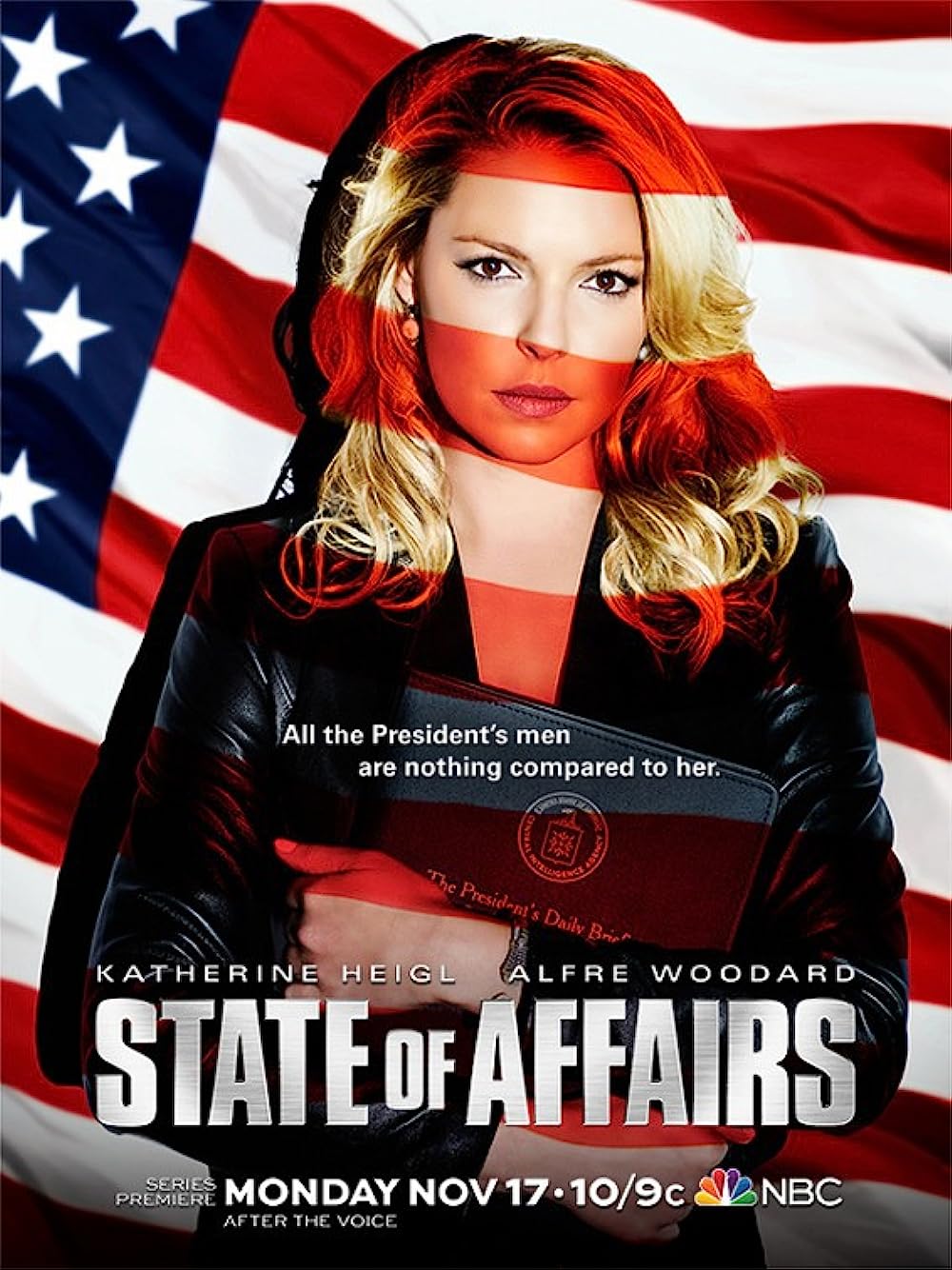 6.4
State of Affairs is a political thriller, which follows CIA analyst Charleston Tucker. "Charlie" is pulled from the field in order to work in the White House as the President's daily security briefer. As the first black female President, Constance Payton also has a personal relationship with Charlie. Prior to being killed in a terrorist attack, President Payton's son was engaged to her newest employee. Now Charlie must navigate her high-powered position all while grieving the loss of her fiance and ultimately ensuring America's safety.
MOST POPULAR DVD RELEASES
LATEST DVD DATES
[view all]