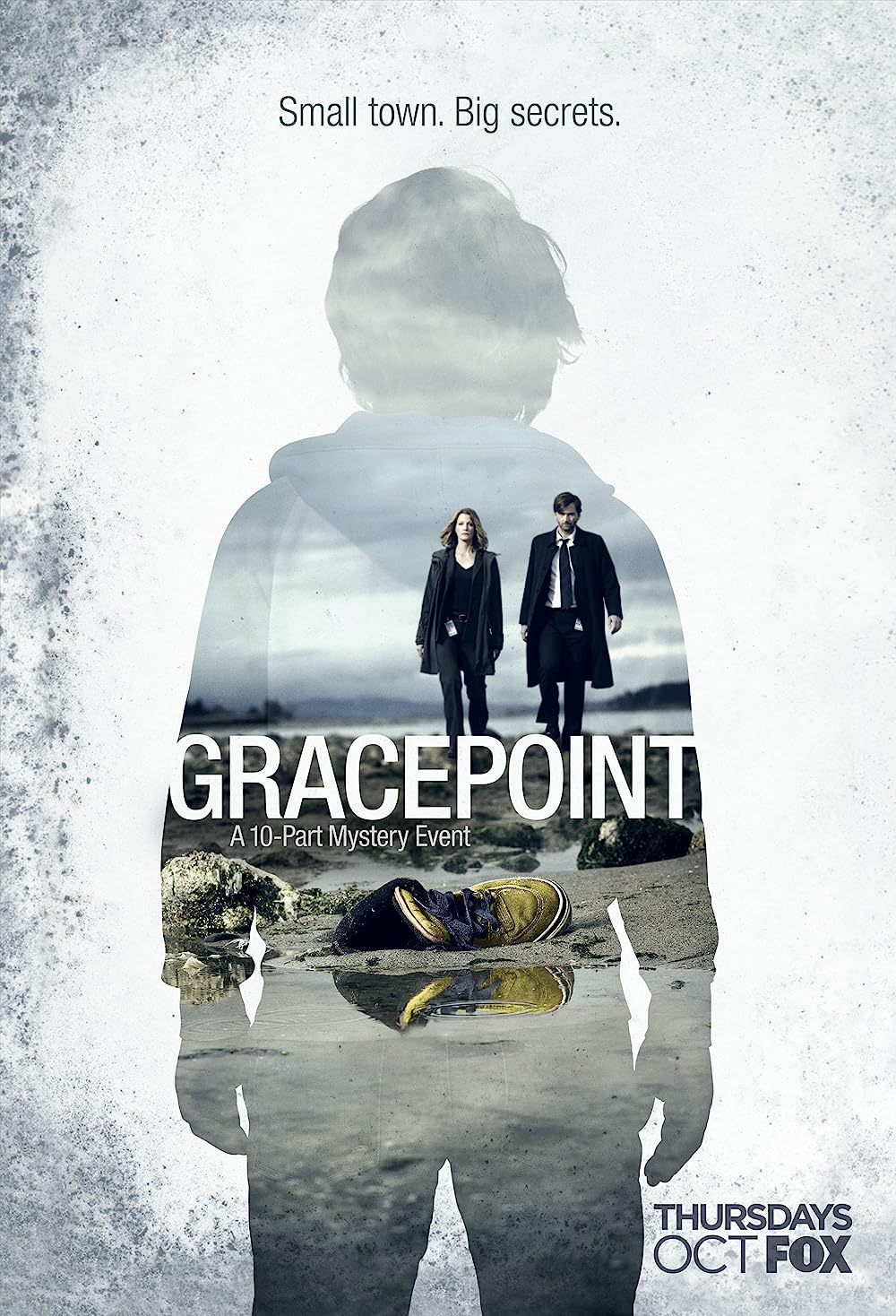 7.2
Detective Ellie Miller returns from her recent vacation to a couple of pieces of bad news: not only has she been passed over for a promotion to a new guy, but her son's best friend has been found dead. Ellie, refusing to give in to Detective Emmett Carver, the man who got the promotion she wanted, forces herself to set her personal feelings aside to work the case. In a small town like Gracepoint that can be difficult though, especially when it seems that everyone is a suspect, and Danny's murder will rock the community to its core.
MOST POPULAR DVD RELEASES
LATEST DVD DATES
[view all]