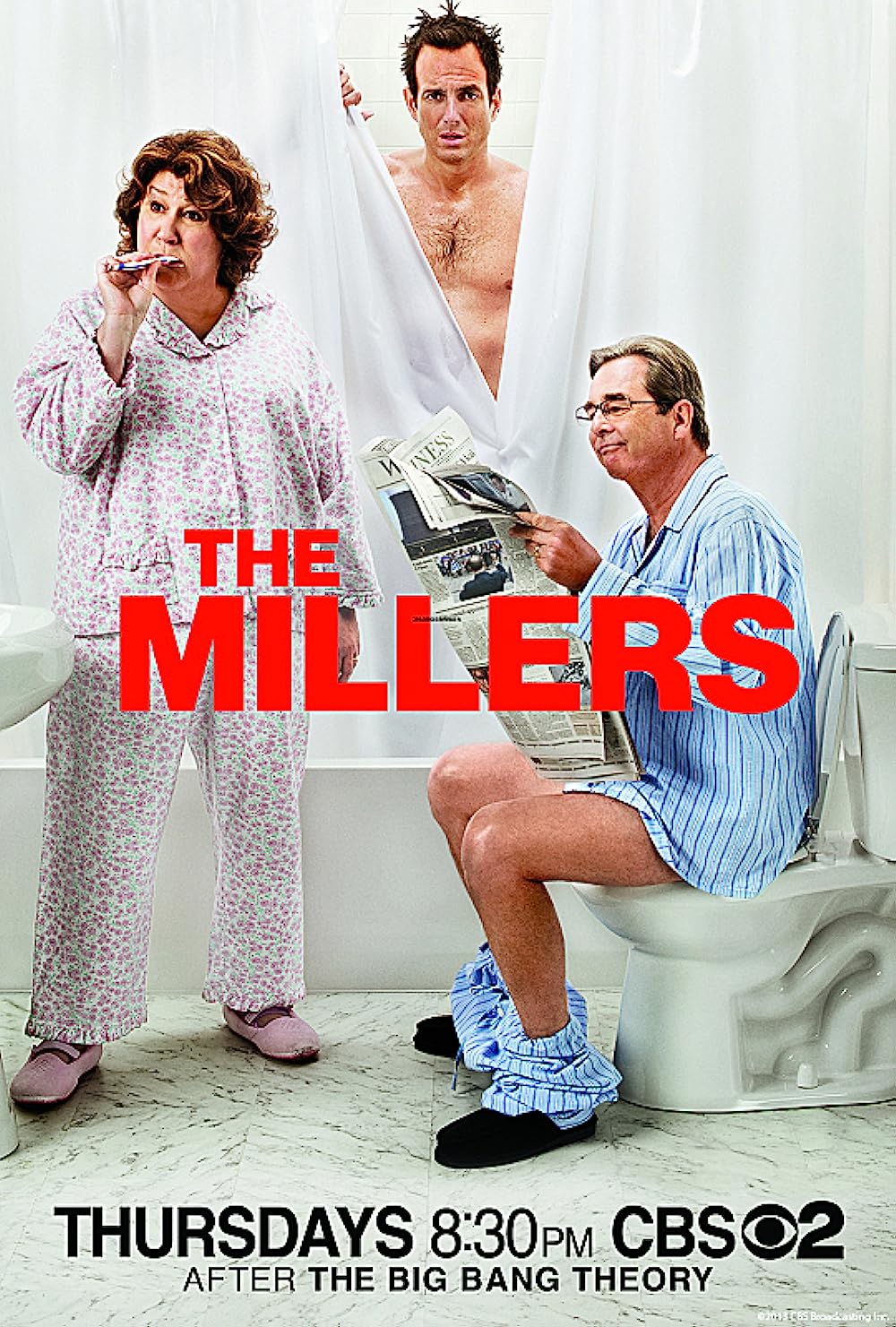 6.0
The Millers is an award-winning sitcom set in the sleepy town of Leesburg, Virginia. The show follows the often-comededic ups and downs of Nathan Miller, a local celebrity and on-air news correspondent. Nathan's family is no less intriguing. Nathan's sister, Debbie, owns and operates a local yoga center and vegetarian restaurant. Nathan, though, remains unmarried throughout the first few seasons of the show and pals around with his cameraman, Ray. The second season of the show features a star-crossed-lovers scenario between Nathan and a divorcee, Carol. This awkward situation further escalates as Carol moves in with Nathan. Family disharmony and social hilarity ensue.
MOST POPULAR DVD RELEASES
LATEST DVD DATES
[view all]