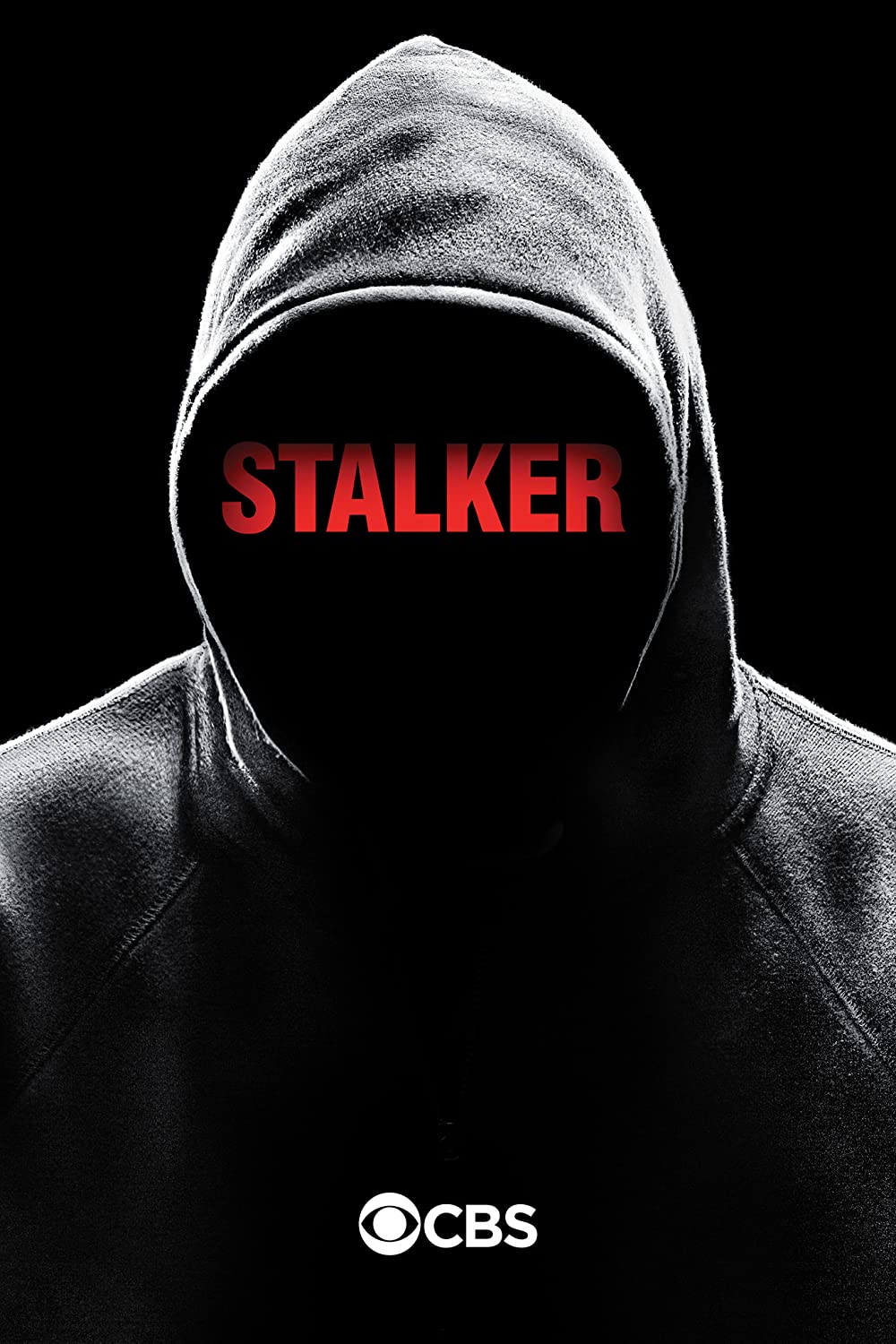 7.5
Stalker is a television show that started airing in the fall of 2014. Starring Maggie Q and Dylan McDermott, the show revolves around the stalker unit of the Los Angeles Police Department. The department in question investigates murders, kidnappings or threats of violence that are associated with stalking. Most episodes of the show begin with a stalking incident. A victim is usually being targeted by a male stalker. In some cases, the victim may be seriously hurt during the first incident, but usually they get away in time to contact the police. There is a procedural element to Stalker, but the back story of the main characters is slowly built up in the first few episodes.
MOST POPULAR DVD RELEASES
LATEST DVD DATES
[view all]