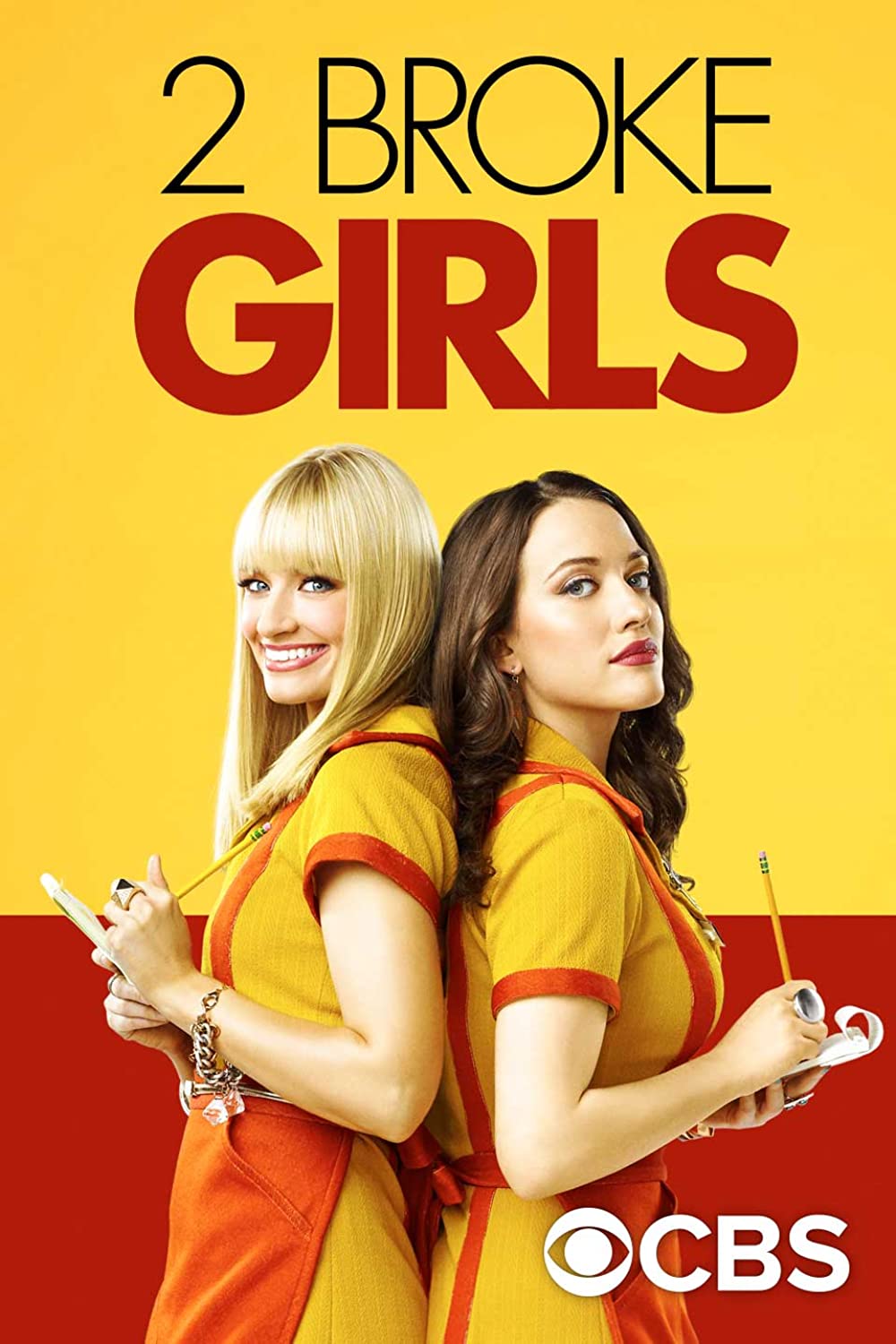 6.6
Two Broke Girls follows the adventures of Max and Caroline, two waitresses. In working together, they become roommates and friends as they work towards their goal of starting a cupcake business. The two girls come from vastly different backgrounds. Max was raised by a single mother, while Caroline grew up rich but found herself penniless due to her father's actions operating a scam. Colorful characters join the two broke girls, including their boss, a 75-year-old cashier, and a perverted Ukranian cook. At the end of each episode, a tally is shown depicting how much money the girls have made towards their goal of $25,000 needed to open a cupcake shop.
MOST POPULAR DVD RELEASES
LATEST DVD DATES
[view all]